Willey wants to follow his dad into Test side 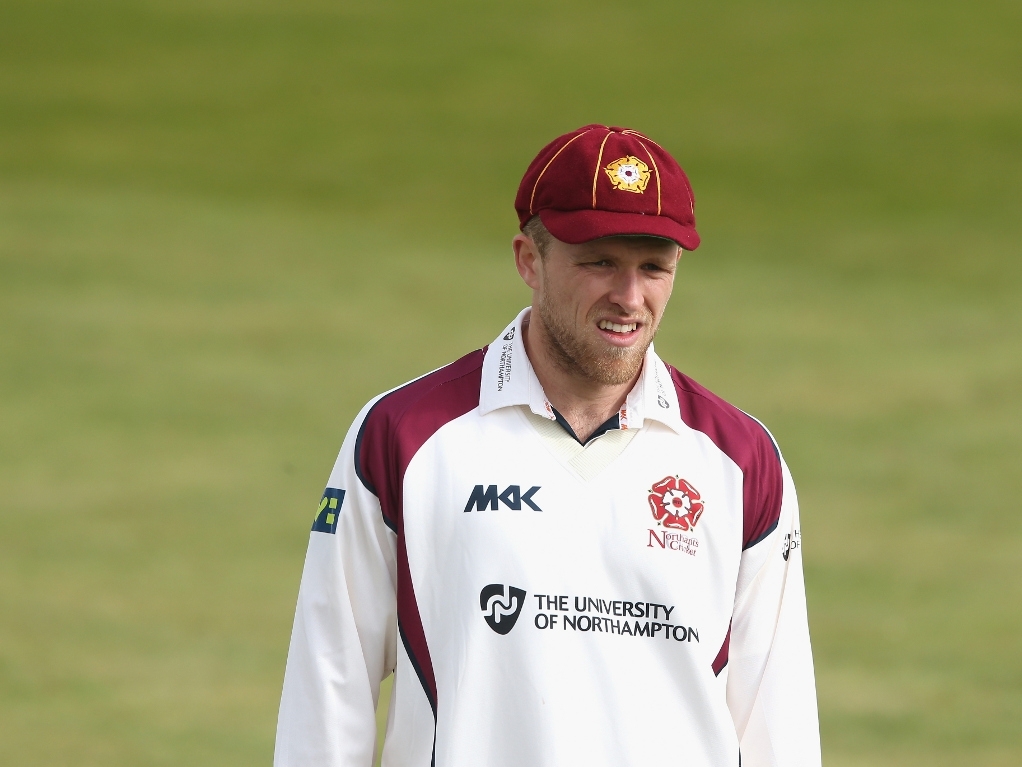 England allrounder David Willey knows he has forged a reputation as a limited-overs specialist at international level but he still has ambitions to follow in his father's footsteps and play Test cricket.

The 26-year-old left-arm seamer was England's leading wicket-taker in the recent World T20, where they lost in the final, but his father Peter, who played 26 Tests before becoming an international umpire, is a big influence on him.

A hard-hitting left-handed batsman, Willey has moved from Northamptonshire in Division two of the county championship to the best four-day side in the country, Yorkshire, to enhance his red-ball cricket.

"I guess over the years I played more and more with Northamptonshire being competitive in one-day cricket. I think if you're in a successful team, you're going to get recognised in that format.

"I can understand that, and I've got a long way to go in Championship cricket to maybe get Test recognition – which I'm aware of – but I hope joining Yorkshire is a stepping stone to doing that."

By moving to Leeds and making himself available for four-day cricket, Willey has given up a potential India Premier League (IPL) deal but would not have it any other way.

Willey continued: "You never rule out any option, but I moved here to play Division One red-ball cricket.

"If you look at the fixture list, if you go to the IPL and are in the England one-day set-up, you end up only being available for a handful of Championship games, which defeats the object of me moving here.

"Maybe down the line, it might be an option for me. But certainly this year, I wanted to come here, settle in, get to know the lads and not only contribute to the one-day stuff but the Championship stuff."