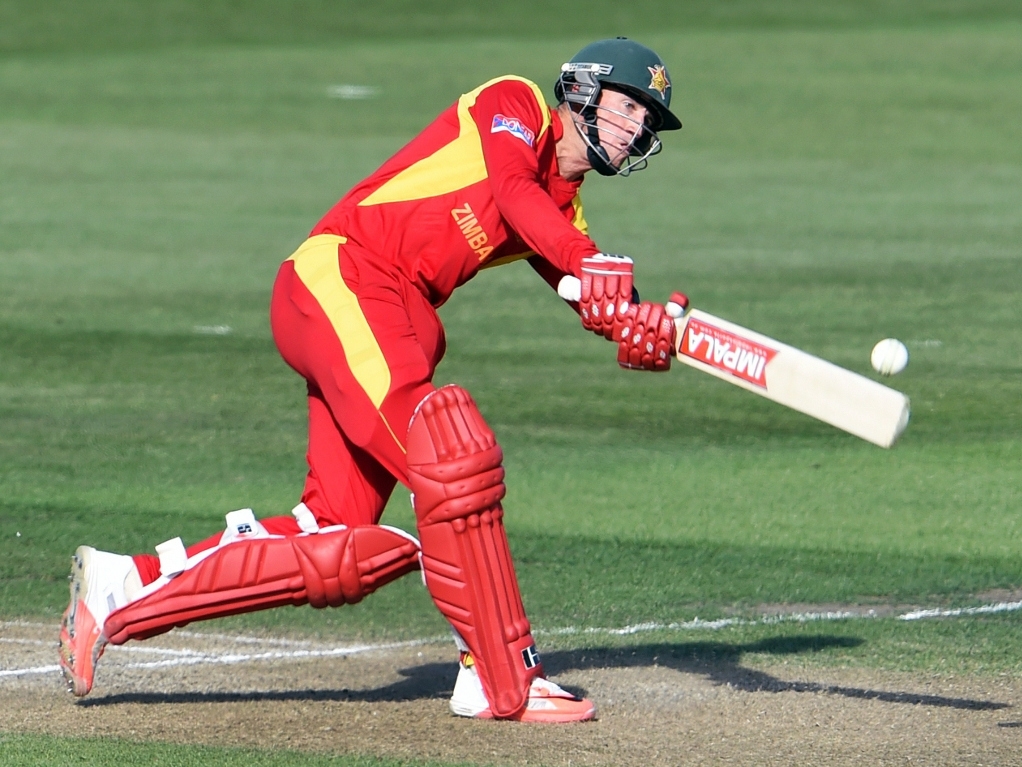 Sean Williams struck a superb unbeaten half-century as he guided Zimbabwe to their first win at this year's World Cup, against a brave UAE side that was playing at the showpiece event for the first time in 19 years, at the Saxton Oval in Nelson on Thursday.

Chasing 286 to win, Zimbabwe got off to quick start as opening batsmen Regis Chakabva and Sikandar Raza put on 64 for the first wicket. Raza was the more aggressive of the two, hitting 46 in 44 balls before falling to UAE captain Mohammad Tauqir in the 13th over.

After Hamilton Masakadza fell cheaply, Chakabva and Brendan Taylor put on 40 for the third wicket before the opener lost his wicket. Zimbabwe needed a big partnership, but none was forthcoming. Taylor (40) and Solomon Mire (9) went in quick time as they slipped to 167 for five in the 33rd over.

At that stage of the match the UAE were favourites, but Williams and Craig Ervine played beautifully to see Zimbabwe almost cruise home. The pair batted sensibly to add 83 in just 10 overs that broke the back of the UAE side.

Ervine fell with 36 runs still needed, but his job was done. He departed for a well made 42 in 32 balls. Skipper Elton Chigumbura joined Williams at that crease to his side canter to victory with 12 balls to spare.

For the UAE, captain Tauqir was the best bowler, taking two for 51 in nine overs.

In the first innings, almost all the UAE batsmen got starts but no-one went on to make that significant big score that was needed. Shaiman Anwar, batting at number six, scored 67. Allrounder Khurram Khan was the next best with 45, as they posted 285 for seven in their 50 overs.

Zimbabwe will be a touch disappointed with their bowling effort, especially after winning the toss and opting to field. Seamer Tandai Chatara was the standout with figures of three for 42 in 10 overs.