Williamson apprehensive ahead of Indian Premier League in UAE 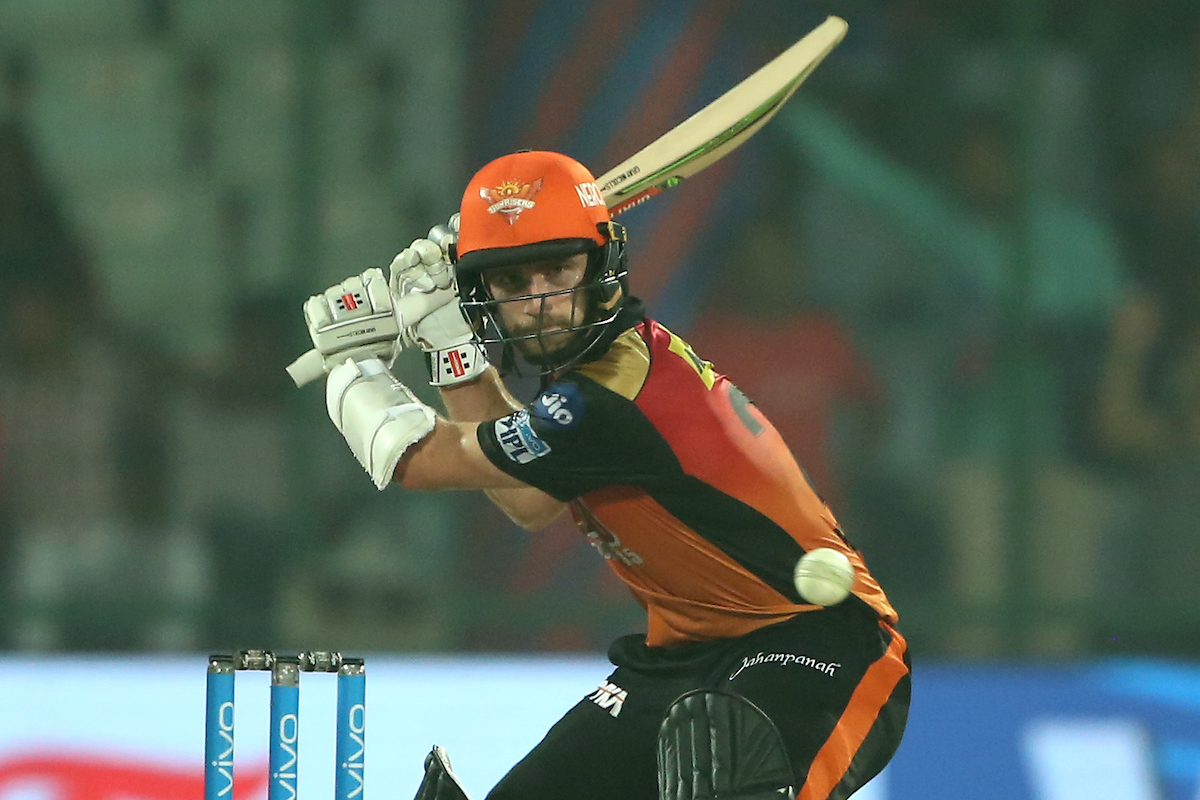 New Zealand captain Kane Williamson has admitted to feeling apprehensive ahead of his scheduled departure to join up with the Sunrisers Hyderabad for the Indian Premier League.

The tournament will take place inside a bio-bubble, but multiple cases of IPL team members testing positive already have given Williamson some sleepless nights.

Thirteen members of the Chennai Super Kings contingent, including two players, tested positive for coronavirus on arrival in the UAE.

Williamson can at least content himself knowing that none of his Sunrisers team-mates have returned positive tests and CSK are staying in a different hotel.

“That’s part of the reason why they made every team stay at a different hotel,” Williamson told Radio New Zealand.

“But obviously that’s bad news. You don’t want to hear anybody has Covid. I hear they are predominantly asymptomatic so hopefully through another lockdown period they can come through and will be okay.”

Williamson is one of six New Zealanders featuring in the 2020 IPL which was moved out of India due to the rapidly rising number of coronavirus cases in the country.

“Obviously there’s a little bit of apprehension, certainly as you get nearer to the time. Now it’s two days out you start thinking you do have to be extremely vigilant and disciplined,” added Williamson.

Williamson has played 41 IPL matches across five seasons in the T20 extravaganza, aggregating 1302 runs at an impressive average of 38.02.

The Black Caps skipper enjoyed his best campaign to date in 2018 when he led the side in the absence of David Warner and took them all the way to the final.

The Sunrisers will be directed by former England coach Trevor Bayliss who replaced fellow Australian Tom Moody in the role ahead of the 2020 campaign.

Bayliss commands an outfit with a strong Australian influence, with Warner set to jet in from England after the limited overs series to resume his captaincy of the Sunrisers. He will be joined by countrymen, Billy Stanlake and Mitchell Marsh.

England’s Jonny Bairstow has also signed up for the campaign giving the Sunrisers a big-hitting prospective top-order.

The IPL will get underway on 19 September and run until the final on 10 November.