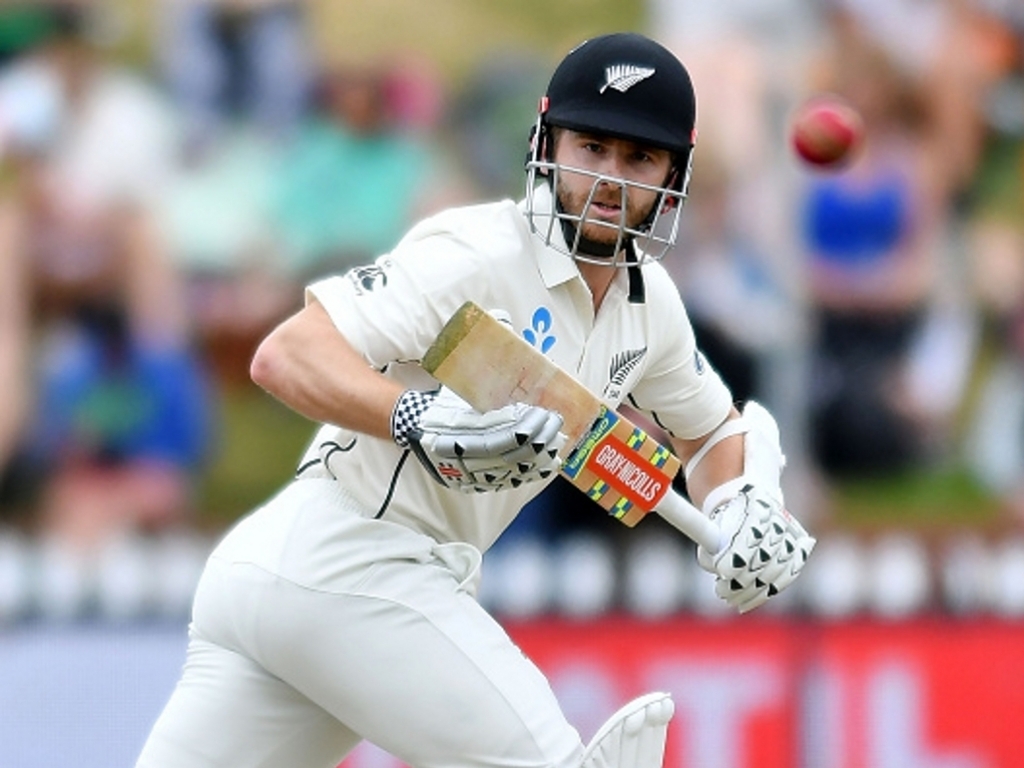 New Zealand skipper Kane Williamson expects to see plenty of fight from Australia during their tour of India that gets underway later this month.

Williamson saw his Black Caps whitewashed in India and knows first hand how tough it is to do well in India but he doesn’t believe the task is impossible.

Speaking after New Zealand beat Australia 2-0 in a three match ODI series Williamson said: “It’s a very tough place to tour. Australia are a very good side and they’ll have to adapt quickly, and well.”

Williamson dismissed the notion that all Indian wickets are the same and believes that Australia might have a chance on some of the surfaces.

He went on: “It also depends a lot on the surfaces they may come up against.

“They (India) have 13 Test matches at home this summer and a lot of the surfaces have been very, very different.

“The toss is quite important as well.”

Australia have lost their last nine Tests in Asia with their most recent visit to Sri Lanka exposing yet again their weakness against spin as they went down 3-0.

Williamson feels that Australia will do their best to put the past behind them and battle hard for the win.

He concluded: “They’ve spent a lot of time in India. They know what to expect.

The first Test between India and Australia gets underway on February 23 at the Maharashtra Cricket Association Stadium in Pune.