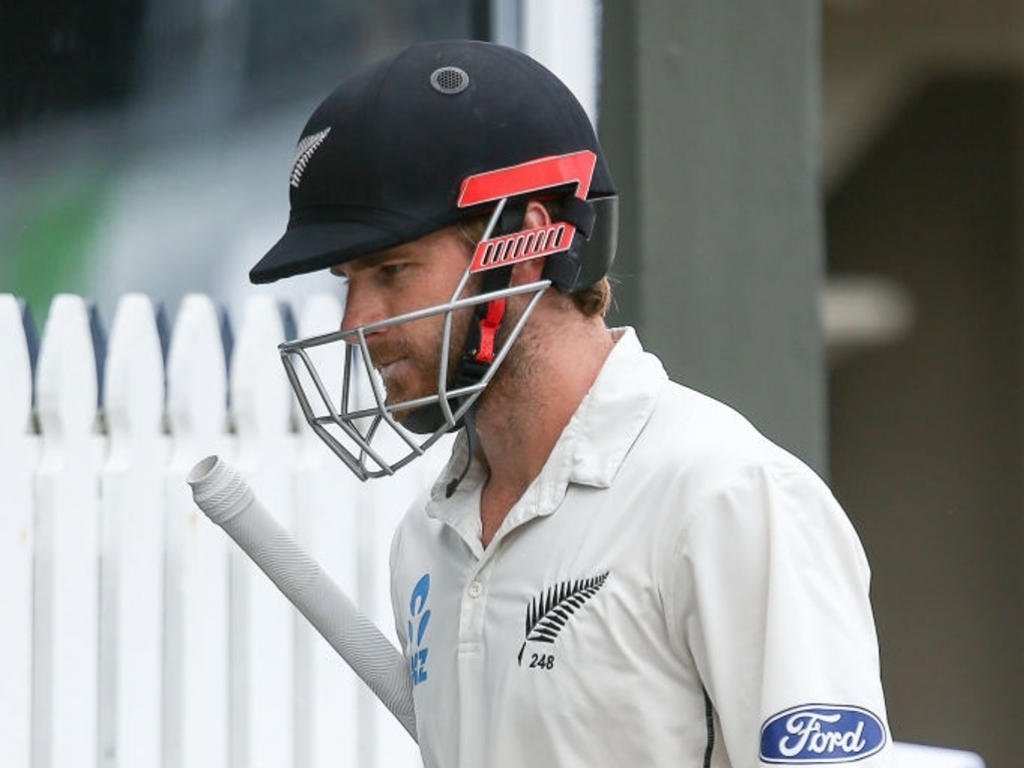 Black Caps skipper Kane Williamson has been left to rue both his team’s lack of killer instinct and their inability to cope with spin after defeat to the Proteas.

The Proteas won the second Test at the Basin Reserve in Wellington after a spirited lower-order fightback from the visitors was backed up by excellent bowling.

South Africa easily knocked off the 81 runs they needed to win with just two wickets down to go 1-0 up in the three match series with one Test to play.

Williamson said after the loss: “To see it slip away so quickly, today in particular but also back end of yesterday, the frustrating part for us is when you play a side like South Africa, and you do have them under pressure you have to keep them there.

“That’s the challenge and you have to do it for a long period of time, and if you don’t, they can change the shape of the match quite quickly. We certainly let it slip very quickly and it went bad quickly.”

The skipper was disappointed that his team lost 12 wickets to spinners on a green top in Wellington.

He added: “I guess you don’t expect to see much spin here at the Basin when the wickets are a bit green and taking a bit of movement for seamers.

“Often the spinner’s role is to hold up an end into the wind. For them to take 12 wickets is disappointing.

“Credit to them, they did bowl well. But on a surface I thought more suited to the seam bowlers, to lose that many wickets to spin, in the first innings in particular when the ball wasn’t spinning, is something we need to address moving forward,” he added. “We spent a bit of time in India when it went square and showed better application than we have in this match. We do need to play it hell of a lot better.”

New Zealand will have the luxury of naming a new squad with South Africa having sent an SOS to off-spinner Dane Piedt who is likely to feature at the spin friendly Seddon Park in Hamilton.

The Black Caps will look to put this result behind them with Williamson saying: “It’s the final game of the summer and it’s important we do get back on the horse very quickly.