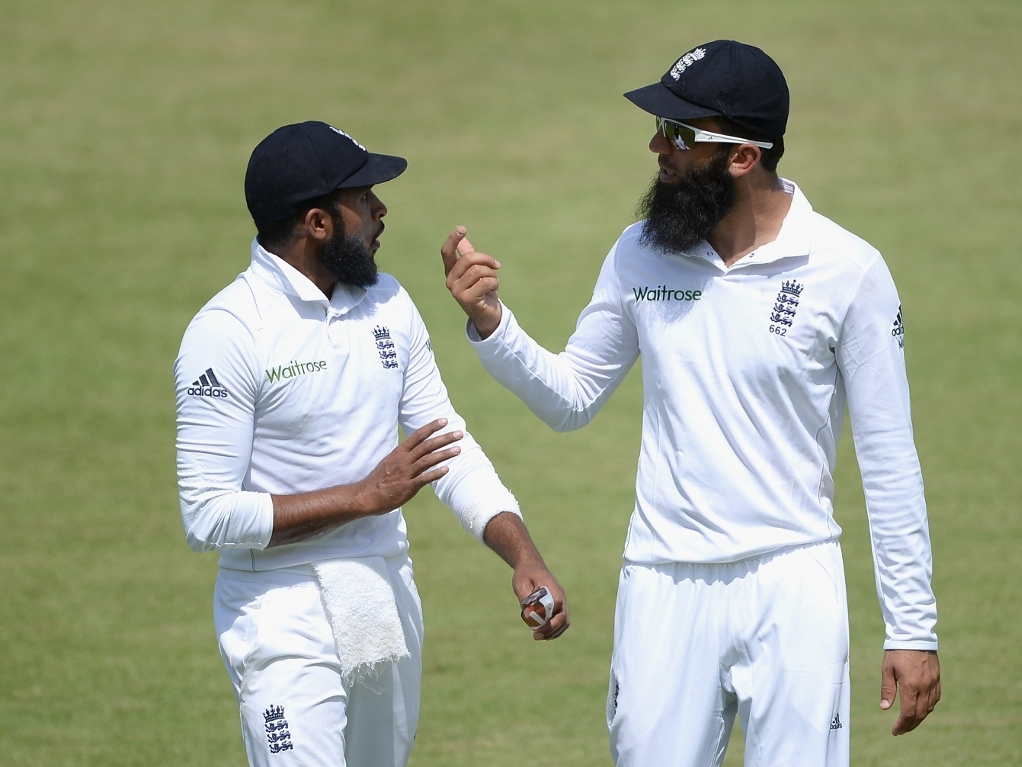 Bob Willis says England cannot level the three-match Test series against Pakistan in Sharjah if their spinners take the pressure off the opposition.

Moeen Ali and Adil Rashid both went for more than four runs to the over in the second Test in Dubai, which England lost by 178 runs late on day five, now the tourists must win the final Test, starting on Sunday, to draw the series.

Willis said on Sky Sports: "I don't think the spinners are good enough. Pakistan's players are troubled and kept quiet by the seamers but as soon as the spinners come on they get the hunting bugle out and the ball disappears over the ropes."

A fast bowler who played in 90 Tests for the Three Lions, Willis also feels England have made a mistake by promoting Moeen to open the batting with captain Alastair Cook.

Moeen was given the opening berth so England could bring in Rashid and play two spinners in the same side while Alex Hales, a specialist opener, sits on the sidelines.

Willis continued: "Moeen should never have been [opening] at all and Cook is kidding himself saying he is fine there.

"He has played some appalling shots at the top of the order and doesn't have the technique to open at this level, so that experiment has to be put to rest and Hales should [come in]."