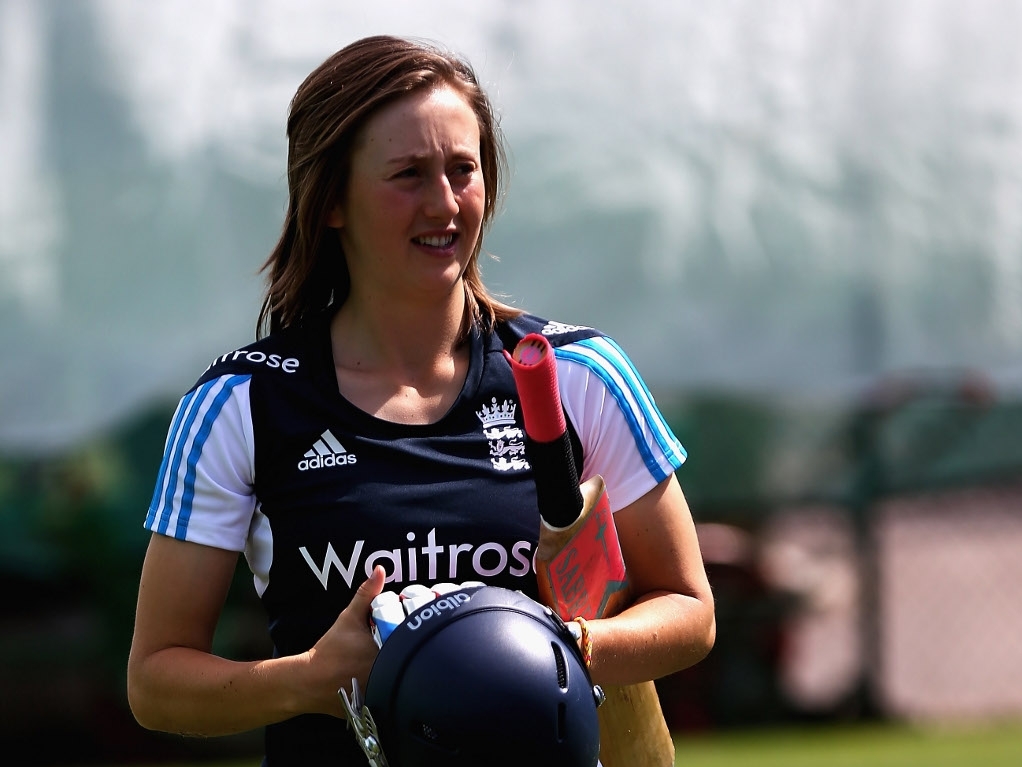 England have named their strongest possible squad for the Women's Ashes Test against Australia at Kent on 11 August, with Fran Wilson the only new face in the squad that played the one-day series.

The Aussies won that three-match series two-one, and so lead the Ashes four points to two. A win in the Test will give the victors four points, so it's all to play for in Canterbury, which is skipper Charlotte Edwards' home ground.

Wilson, a batsman, was brought in to replace Amy Jones, after Wilson scored a string of half centuries in recent matches for the Academy side. Otherwise, the side is set to remain the same in their quest to thwart Meg Lanning and co.

ECB’s Head of England Women’s Performance, Paul Shaw, said: "We have selected Fran Wilson as a straight swap for Amy Jones within the Test squad.

"Fran has been in excellent form with the bat for club and county this summer, and in particular has put in a couple of notable performances for the England Women’s Academy against the Australians during the 50-over and two-day warm up matches.

"There is no denying that the result of the Kia Women’s Test next week will go a long way to determining the overall outcome of this Women’s Ashes contest.

"The series is currently well poised with Australia holding a narrow two point advantage after the Royal London ODIs, but we have a very strong recent Test record against them, and this is certainly something that we will take into the match next week."