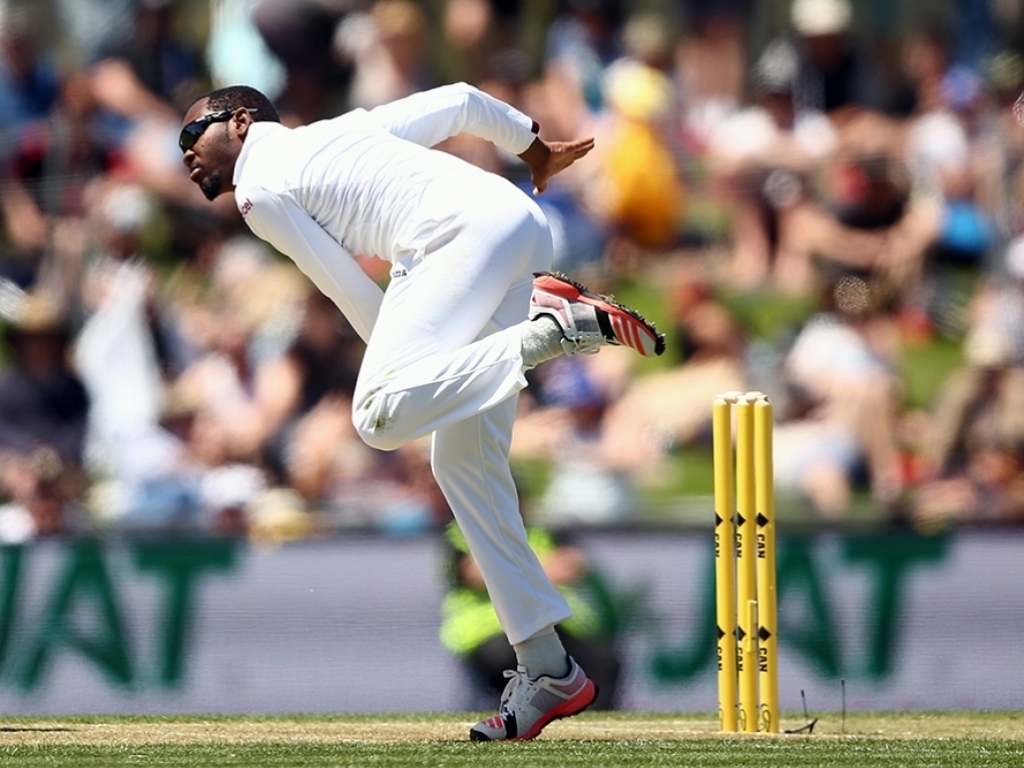 The West Indies have named spinner Jomel Warrican to their squad for the Tests against Pakistan in the UAE next month, needing to bolster their spin stocks on the dry surfaces.

Warrican has played four Tests, the last of which was in January this year, and is the only new face added to the squad from the group that faced India a few weeks ago.

They have not jettisoned anyone either, taking the squad from 14 to 15 players, meaning everyone involved in the series defeat to India will get another chance to impress, though in tough conditions.

Shane Dowrich remains the wicketkeeper of choice as Denesh Ramdin is still dropped, while Chris Gayle is again not available for selection. Paceman Alzarri Joseph keeps his place after a late call-up against India.

The first Test will be a day-night match in Dubai, from 13 October, and will be the first pink-ball Test for both sides, and only the second in history.