Windies band together for victory 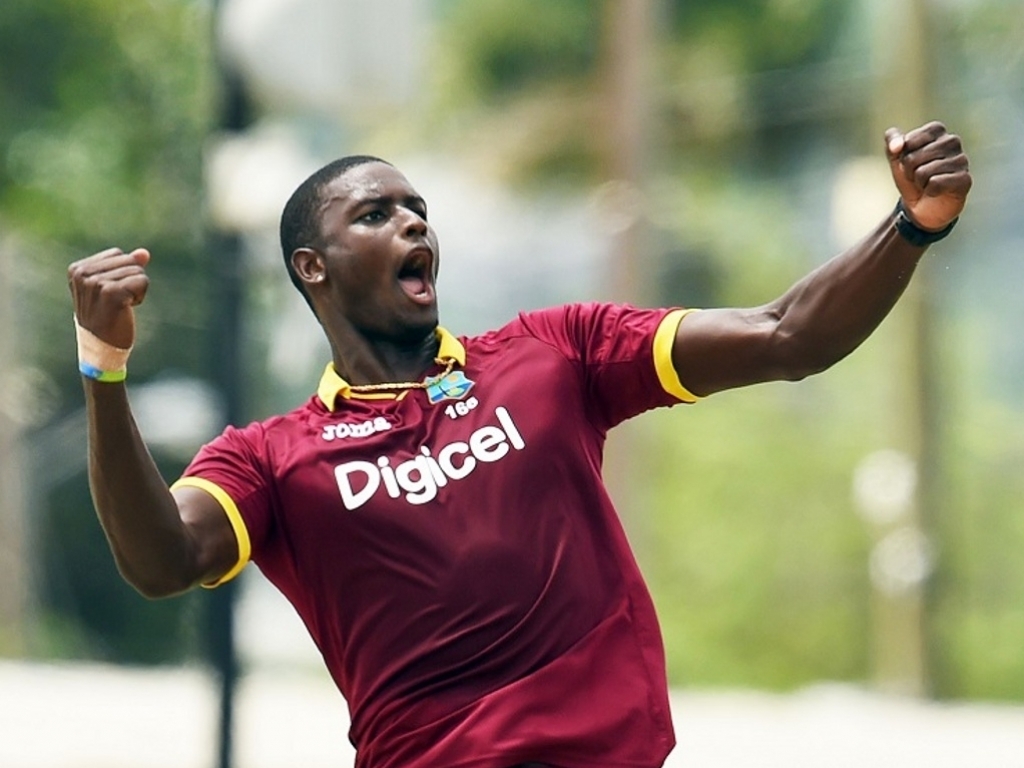 A superb team performance in the field helped the West Indies to a 62-run win as they defended a modest total of 227 all out against Sri Lanka at the Harare Sports Club.

Coming off an easy win against Zimbabwe in Monday’s opener, Upul Tharanga again elected to bowl on a hazy morning in Zimbabwe’s capital.

Some spongy bounce and a little swing made scoring difficult and an impatient Johnson Charles (2) holed out early on the boundary.

Kraigg Brathwaite (14) was runout in unusual circumstances as his bat got stuck in a footmark when he attempted to slide it in and then the West Indies resorted to a strategy of unprecedented caution as they felt their way patiently through the next 20 overs.

It took 30 overs for the West Indies to bring up their first hundred runs but solid middle order contributions from Shai Hope (47), Jonathan Carter (54) and Rovman Powell (44) saved them from a dismal score.

Two sixes from Carter and three from Powell had Sri Lanka looking a little nervous as 250-plus suddenly seemed achievable when the score was 208 for five in the 45th over but a good comeback from Nuwan Pradeep (2-55) and Nuwan Kulasekera (2-37), who also effected two brilliant direct-hit run-outs helped to bowl the Windies out in the final over.

The opening bowlers needed to start very well if they were to defend 227 and that is exactly what they did as captain and man-of-the-match Jason Holder (2-16) bowled beautifully upfront with a very quick Shannon Gabriel (3-31).

Sri Lanka stumbled to 16 for three in the sixth over and would never really recover against a bowling attack that was uncharacteristically disciplined and continued to be rewarded for being so.

It looked like game, set and match at 79 for six in the 26th but a 60-run partnership between Shehan Jayasuria (31) and Sachith Pathirana (45) threatened to make the game exciting once more at 139 for six.

Several hundred cheerful spectators even made their way into the ground on what had become a sunny afternoon but both batsmen were out in the next few overs. Gabriel then wrapped up the tail with deliveries that were close to 150kph.

The West Indies thus got their campaign off to a winning start and it was pleasing to see half the team run around the boundary to shake hands with the fans that had come to support them in the ‘neutral’ fixture.

The action now moves to Bulawayo where this winning side will take on the home side on Saturday.