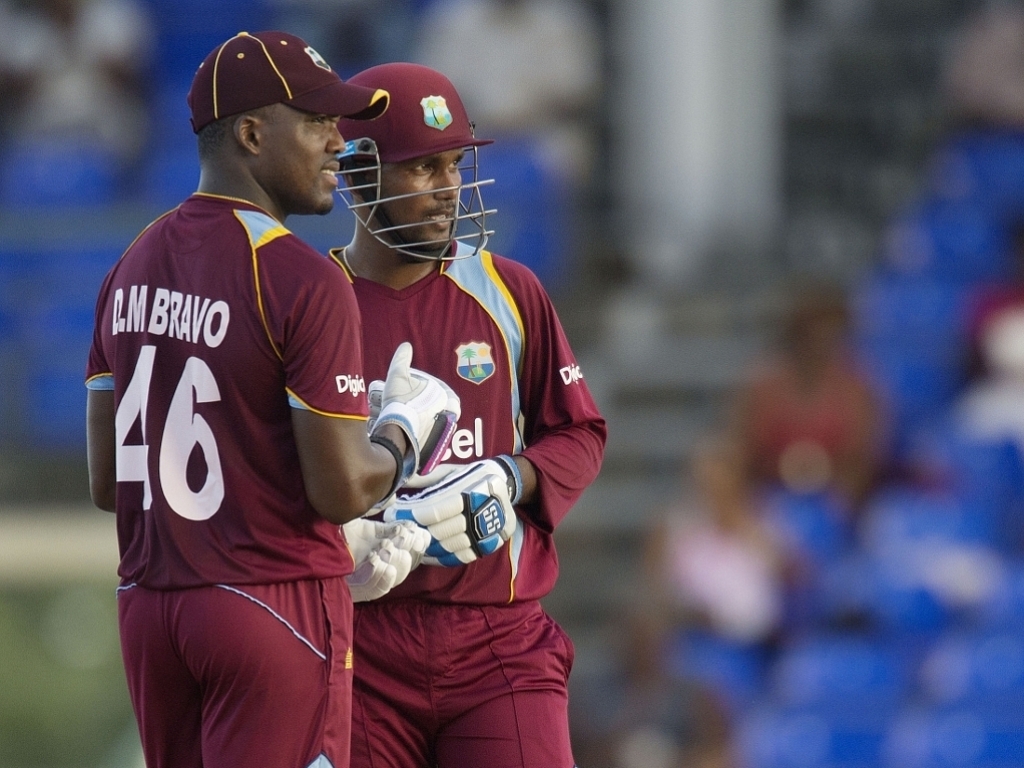 The West Indies Cricket Board (WICB) has announced that talks with the Board of Control for Cricket in India (BCCI) are progressing well following the truncated series between the two countries.

Due to a contract dispute between the WICB and its players, the Windies squad left India halfway through their tour, even though five One Day Internationals (ODIs) and a Twenty20 match were scheduled.

As a result, the BCCI are suing their Caribbean counterparts for £26.2million due to the financial loss incurred due to the cancellation of the Tour.

Whilst it is no secret that the WICB does not have funds to pay that amount of damages to the BCCI, it seems as if the two boards are close to agreeing settlement terms.

"The WICB is pleased to report that the parties are making progress with regard to the premature end to the tour of India," a statement from the board read.

"President Dave Cameron met and had preliminary talks with officials from the BBCI while attending an ICC meeting in Dubai recently. The WICB has also officially responded to the letter received from the BCCI. The WICB remains confident that an amicable and mutually agreeable resolution can be had."

The West Indies are scheduled to take part in a three-match Test series against South Africa next month.