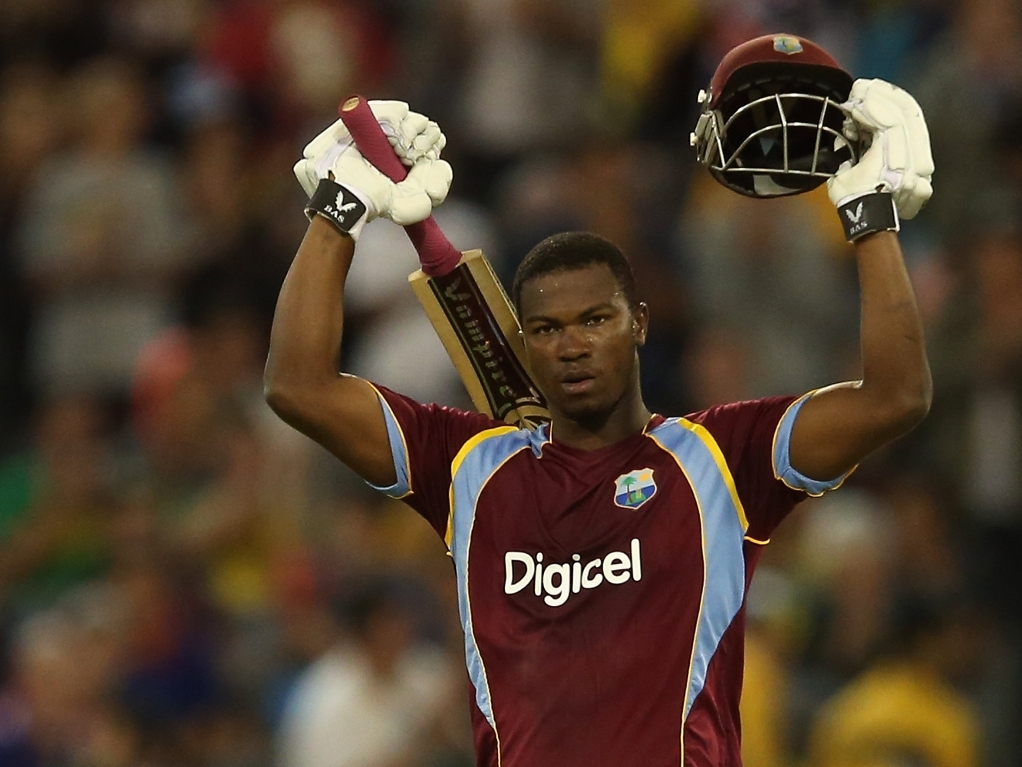 Batsman Johnson Charles has been called up to West Indies' World T20 squad, starting in India in March, after Darren Bravo pulled out to concentrate on Test cricket.

The 27-year-old Bravo had informed the West Indies Cricket Board that he wants to put all his energies into helping the Caribbean outfit improve in the longest format of the game.

Charles, a hard-hitting right-hander, was part of the Windies squad when they lifted the World T20 trophy in Sri Lanka in 2012, beating the hosts in the final.

The 27-year-old has scored 403 runs in 23 T20Is, including two half-centuries, the last of which came against Sri Lanka in November last year.

West Indies have been drawn in Group 1 of the Super 10 stage where they will play alongside England, South Africa, Sri Lanka, and one of the qualifiers from the first round.