Windies confident Gayle will be fit for NZ game 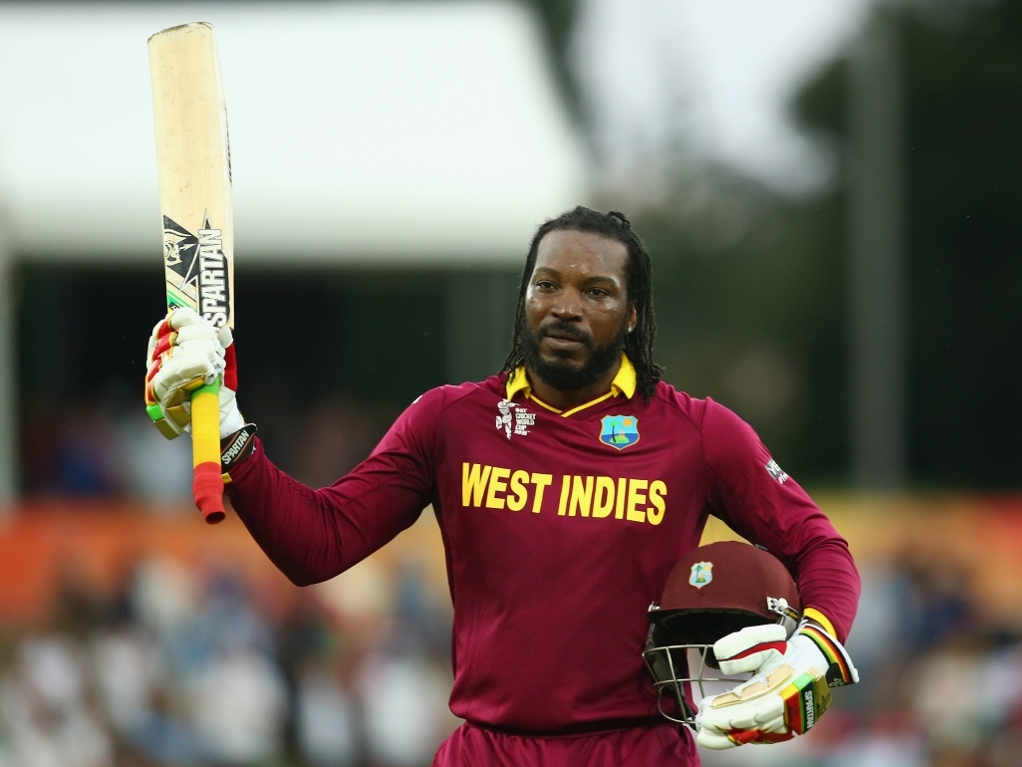 Opening batsman Gayle, who missed the Windies' last group match against the UAE, is struggling with a back injury and is in doubt for the knockout clash in Wellington on Saturday.

The burly left handed batsman is seen as a vital player if the men from the Caribbean want to topple the Black Caps who have won their past eight ODI's.

Ambrose said: "We expect him to play on Saturday. It's a big game and we know what kind of player he is and as long as he can go out there and start and bat for us, which is the most important thing and get us a good start.

Even the though the West Indies have disappointed many people by just scraping through the group stages, Ambrose feels the knock-out rounds is a different ball game.

He said: "We have completed our first goal and that was to make the knock-out stages even though a lot of people didn't expect us to reach this far. Preparation has been going very well at the moment."