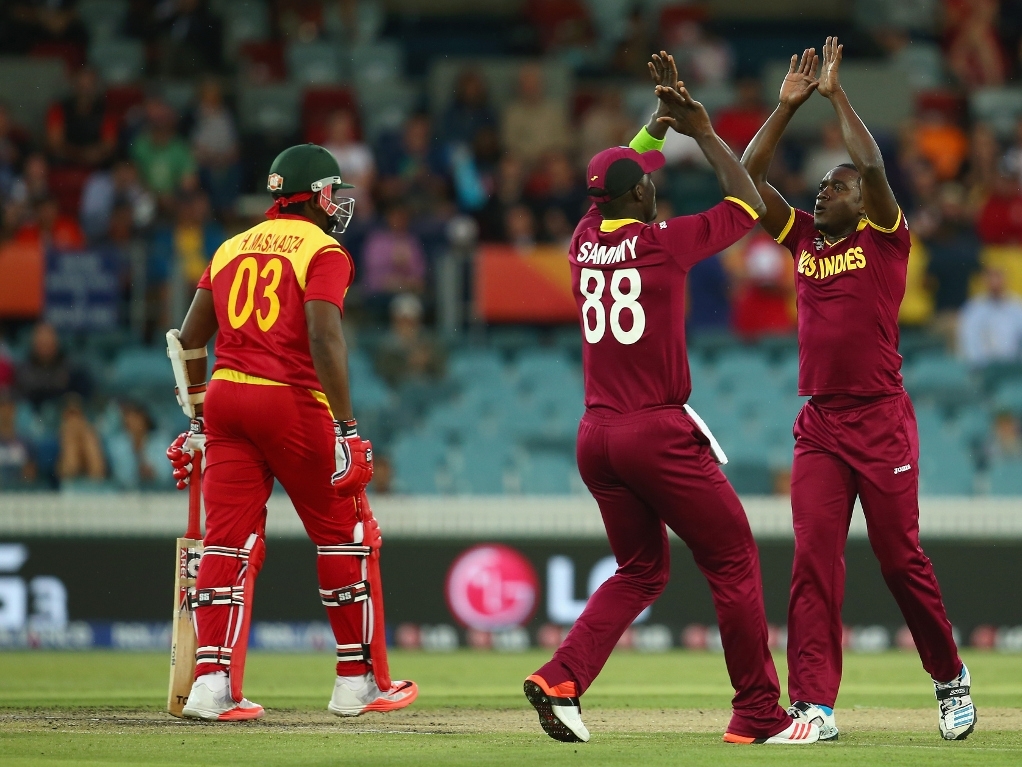 The West Indies Cricket Board has confirmed that they will be taking part in an ODI tri-series with Pakistan and hosts Zimbabwe in August and September.

The Zimbabwe Cricket Union and the Pakistan Cricket Board have not confirmed any dates of the matches but will do so in the near future.

The triangular could be a straight shootout between the Windies and Pakistan to see who clinches the last qualifying place for the 2017 Champions Trophy.

Only the seven top ranked teams, plus hosts England, as of 30 September will get entry into the tournament with Bangladesh currently sitting in seventh spot thanks to their recent series win over India.

The Caribbean side are currently ranked eighth in the ICC ODI rankings while Pakistan are one below in ninth with not much points between the two teams.

Pakistan have five ODI's in July against Sri Lanka while the West Indies do not have any ODI cricket until the tri-series.