Home News ‘Windies don’t have a ghost of a chance’

‘Windies don’t have a ghost of a chance’ 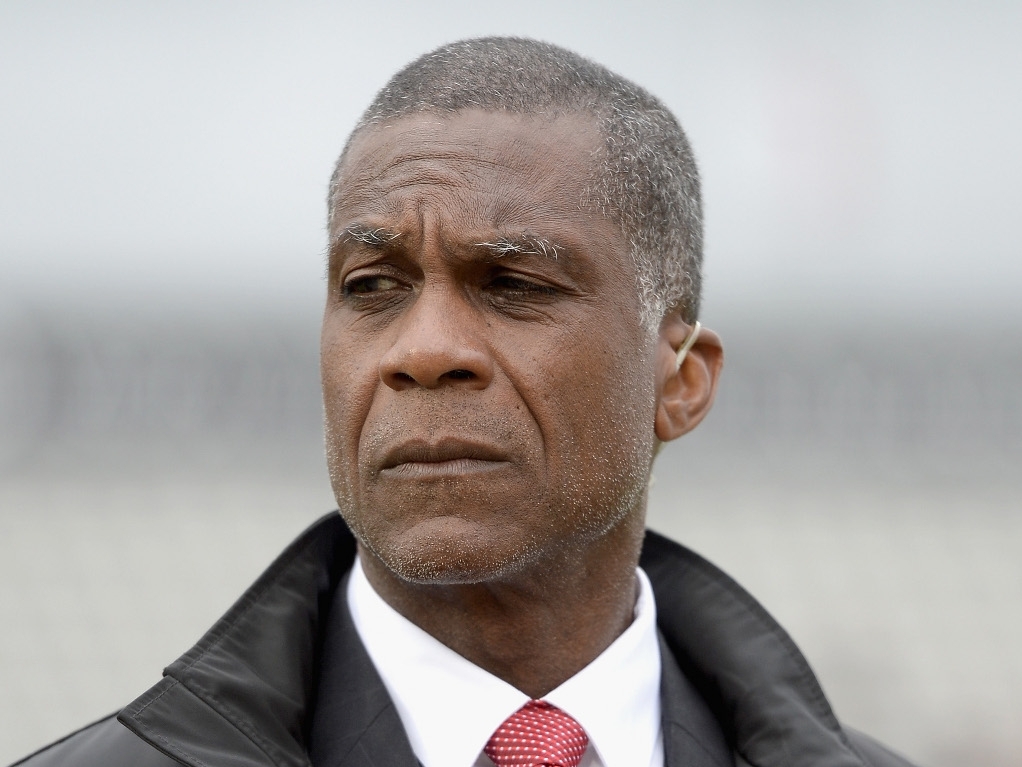 Former West Indies fast bowler Michael Holding is without hope that his side can beat England in the upcoming Test series, saying the problems with the administration have led to the players not caring about the game.

The Windies pulled out of their tour to India last October due to a pay dispute, and now the BCCI are thinking of cancelling their tour to the Caribbean as a result, and Holding feels this just adds insult to injury.

Holding told PA Sport: "Cricket in the Caribbean is in desperate trouble. The board are muddling from one fiasco to another and now we have the Indian fiasco hanging over their heads.

"It's not surprising that the players have no respect for their employers and as a result they are showing them no commitment.

"Against England, with so many players out of the team, they do not have a ghost of a chance. That's the honest truth."

Dwayne Bravo was the captain for that tour to India, leading the mutiny, and he has not been picked since. He was missing from the World Cup squad, which the selectors said was due to form, but Holding feels no-one in their right mind would believe that.

He continued: "What makes things worse is when the president and the chairman of selectors comes out and tries to tell the public they have selected a team purely on merit.

"They either take people for fools or they are fools. One of the two. They have lost all credibility. I don't know why they all just don't step down.

"They obviously won't because they have their own private agendas but they have lost all credibility with the people."

He also despaired for the future, and feels that young players like new ODI skipper Jason Holder will soon follow Chris Gayle's footsteps. The batsman hardly ever plays Tests, but is a key fixture in T20 events.

"As soon as they make a name for themselves, and some Twenty20 franchise comes along, they are gone.

"The West Indies needs a structure to promote young players to get to first-class cricket before worrying about how much they should pay them. They must get to that stage being better cricketers rather than better paid cricketers.

"At the moment the administrators are looking at it from the top rather than the bottom. Until that changes West Indian cricket faces a long wait to change."