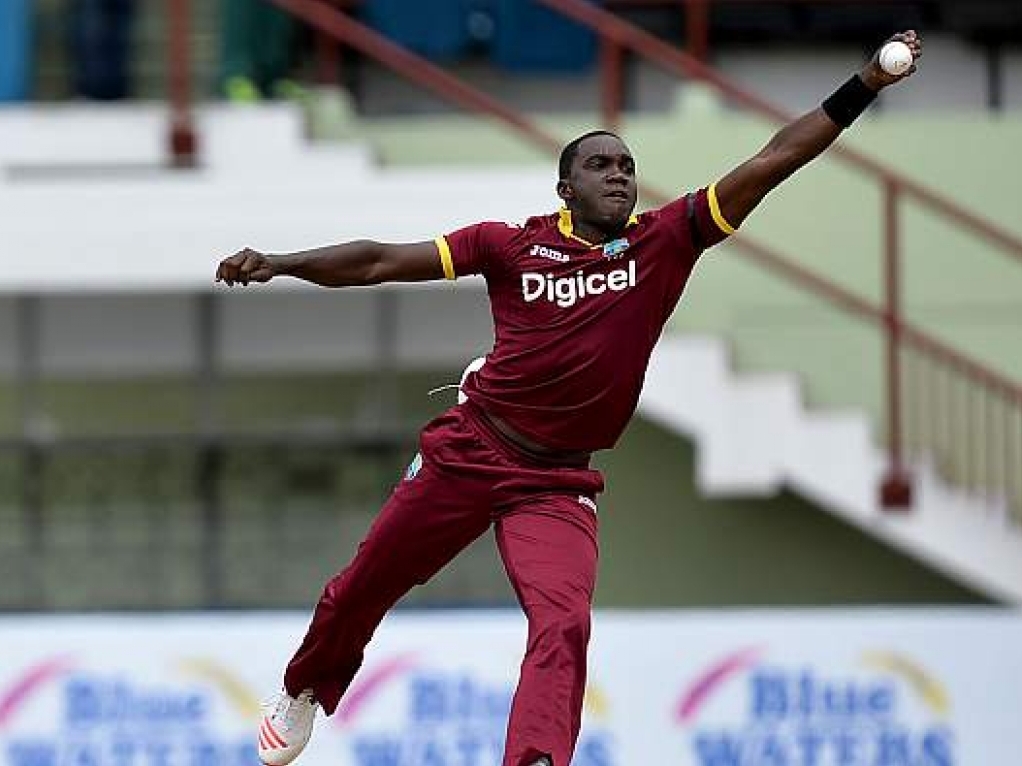 The West Indies have opted to release fast bowler Jerome Taylor from the ODI squad for the rest of the tri-series against South Africa and Australia, due to poor form.

Taylor played in all four of his side's matches in Guyana and St Kitts, but managed just one wicket at an average of nearly 80, and an economy rate of nearly seven.

He was not replaced for the Barbados leg, where each side will play each other once, meaning the Windies have only 13 players to choose from. Their spinners have been their dominant bowlers so far.

As it stands, the Windies are at the bottom of the series table due to big defeats seeing the Aussies and the Proteas claim bonus points. The top two sides after the next three matches will contest the final.