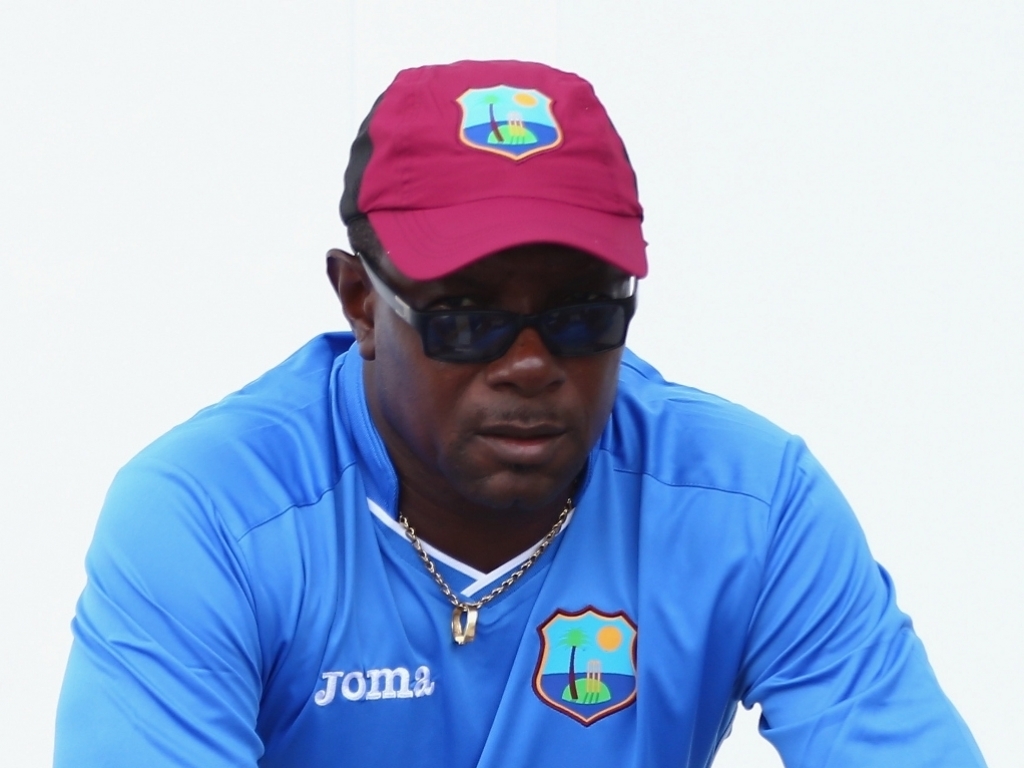 The International Cricket Council (ICC) have announced that former West Indies captain Richie Richardson has been appointed to the Elite Panel of ICC Match Referees.

He will replace Sri Lanka’s Roshan Mahanama, who stepped down last week.

Richardson will take over the match referee’s role after he has finished his current assignment as the West Indies cricket team manager, which will end with the Sydney Test against Australia starting on 3 January 2016.

Following his appointment, Richardson said: "I am excited and honoured to have been selected for one of the most important jobs in cricket.

"Having been on either side of the fence, first as a player and then as an administrator, I think I have the experience and insight to help me contribute positively alongside some of the finest and most experienced match officials.

"Obviously, I look forward to working and learning from my colleagues as we all continue to strive for excellence.

"Until the end of the Australia tour, I will remain fully committed and focused on my current assignment as the West Indies cricket team manager and I would like to thank the West Indies Cricket Board for its support over years as well as the encouragement it provided to me in taking up this new role."

He has been the West Indies cricket team manager since January 2011.

Congratulating Richardson on his appointment, ICC General Manager – Cricket, Geoff Allardice, said: "Richie is one of the greats of the game, who is admired for not only his accomplishments as a batsman, but also the way he captained the West Indies when he embodied traits such as integrity, leadership and sportsmanship in his dealings both on and off the field.

"He is very familiar with the demands of international cricket through his experiences as a player, captain and now team manager, and he will bring a fresh perspective to the role.

"On behalf of the ICC, I congratulate Richie on his appointment and look forward to working with him. We have no doubt that he will make a strong and important contribution to ensuring the game continues to be played in the right spirit."