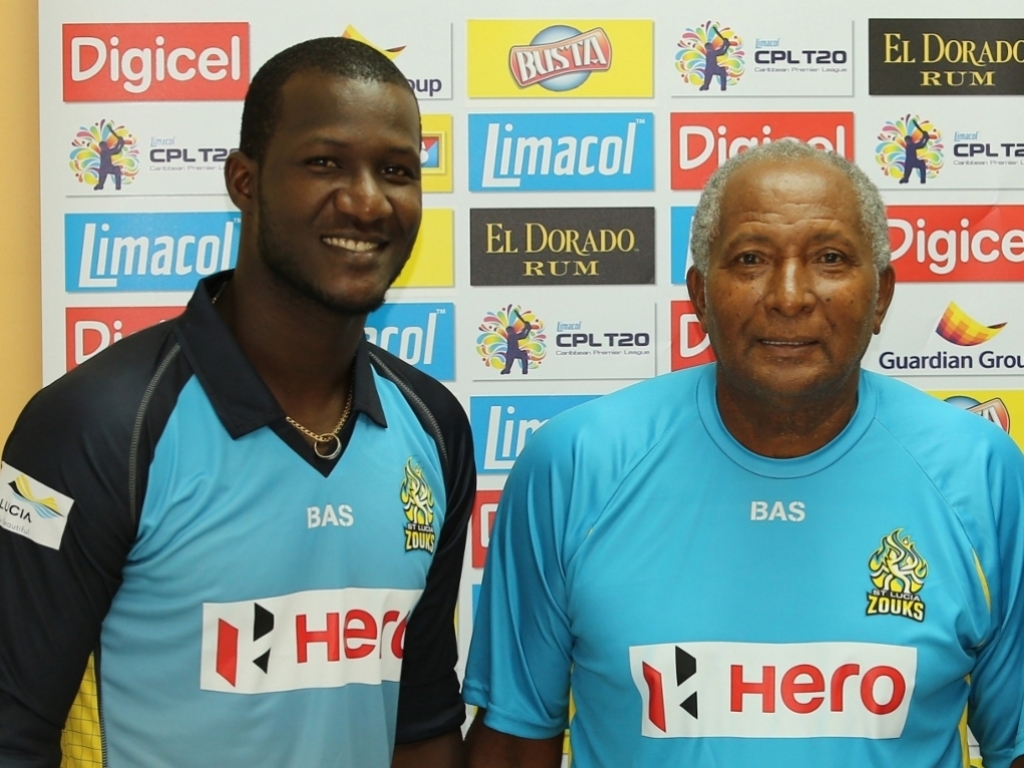 A group of former West Indies greats have called on the West Indies Cricket Board to dissolve and they want an interim committee to be appointed that would enable the region's cricket to move forward.

The Windies Legends, which includes Garry Sobers, Viv Richards, Wes Hall and Andy Roberts, want the board to abide by the CARICOM cricket review panel's recommendations in November last year.

The WICB and the West Indies players have had ongoing disputes in the past, with T20I captain Darren Sammy saying they received no support from the board during their triumphant World T20 campaign in India recently.

The Legends said in a media release: "During the last two decades, many different presidents and CEOs have led the West Indies Cricket Board (WICB) and yet, its performance has declined steadily with each passing year.

"The Board is an oligarchic structure that considers itself answerable to no one but itself. It is one of the few sporting institutions that have remained virtually unchanged in attitude and structure in the last 70 years or more.

"Inexplicably, the WICB prefers to maintain the status quo and yet, it expects to get different results while it continues to do the same things.

"We believe that revival of West Indies cricket will only happen when the Board undergoes structural adjustment, and when it improves the quality of its communication and leadership, and upgrades the management of key relationships."