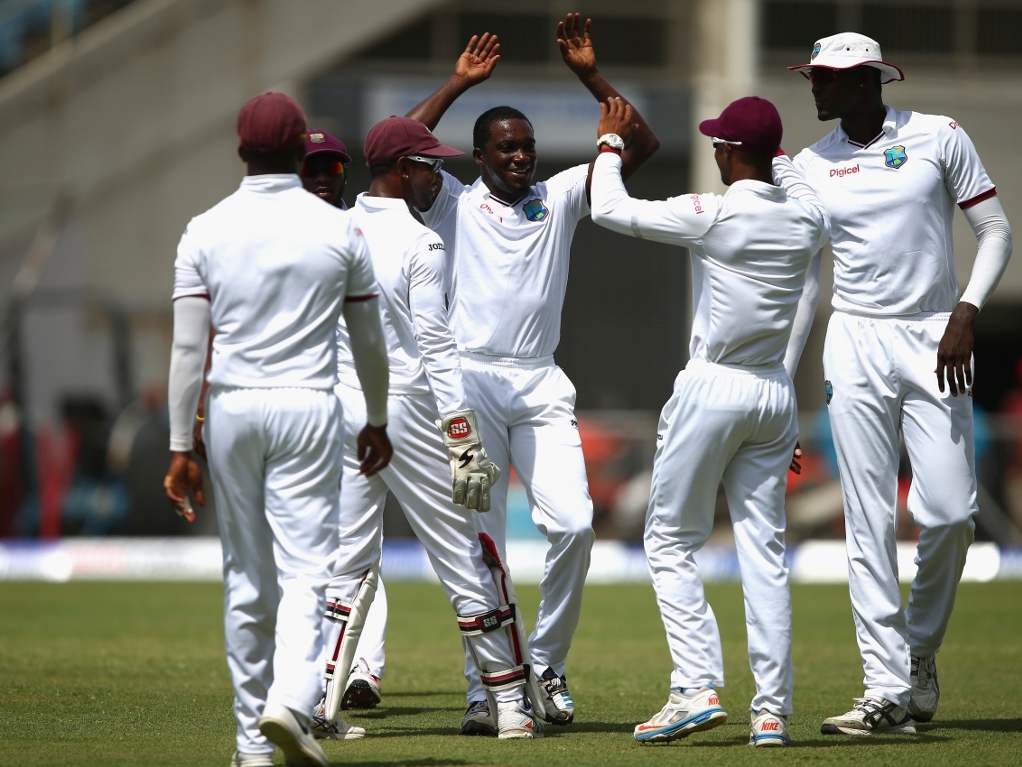 The West Indies have chosen an unchanged squad of 15 players for the three-Test tour of Australia from the one did duty in the recent series against Sri Lanka.

Allrounder Carlos Brathwaite remains the only uncapped member of the touring party although he has played in seven ODIs and two T20Is.

Jason Holder will captain the side that is again short of experience with the exclusions on Kieron Pollard, Dwayne Bravo and Chris Gayle from the squad.

The Windies will play one three-day tour match before the series starts in Hobart on 10 December, which will then be followed by the Boxing Day and New Year Tests in Melbourne and Sydney respectively.

The West Indies were whitewashed two-nil in the series in Sri Lanka will and will find it tough against an Aussie side that will have a lot of firepower at home.