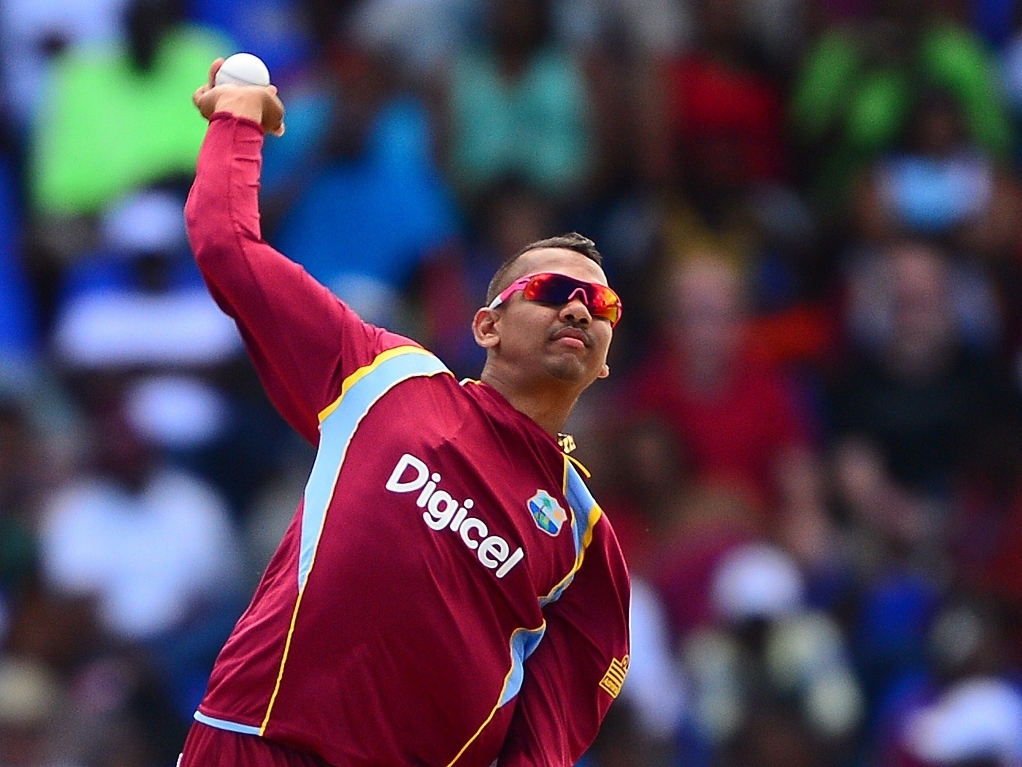 West Indies spinner Sunil Narine has been suspended from bowling in international cricket after his action was found to be illegal by an independent assessment.

Narine was reported by the umpires in the recent ODI series between the Windies and Sri Lanka and it was found that all his deliveries exceeded the 15-degree limit.

The assessments were done at the ICC's testing centre in Loughborough University in London on 17 November and the 27 year-old can apply for a re-assessment if he modifies his action.

In accordance with Article 6.1 of the regulations, "Narine's international suspension will also be recognised and enforced by all National Cricket Federations within domestic cricket events played in their own jurisdiction, save that, with the consent of the West Indies Cricket Board, Narine may be able to play in domestic cricket events played under the auspices of the West Indies Cricket Board."

This is not the first time that the mystery bowler has been dogged by issues with his bowling action, as he even opted to miss the World Cup earlier this year to remodel action after being reported in the IPL.

Narine is currently the number one ranked bowler in the ICC rankings for ODIs and T20Is.