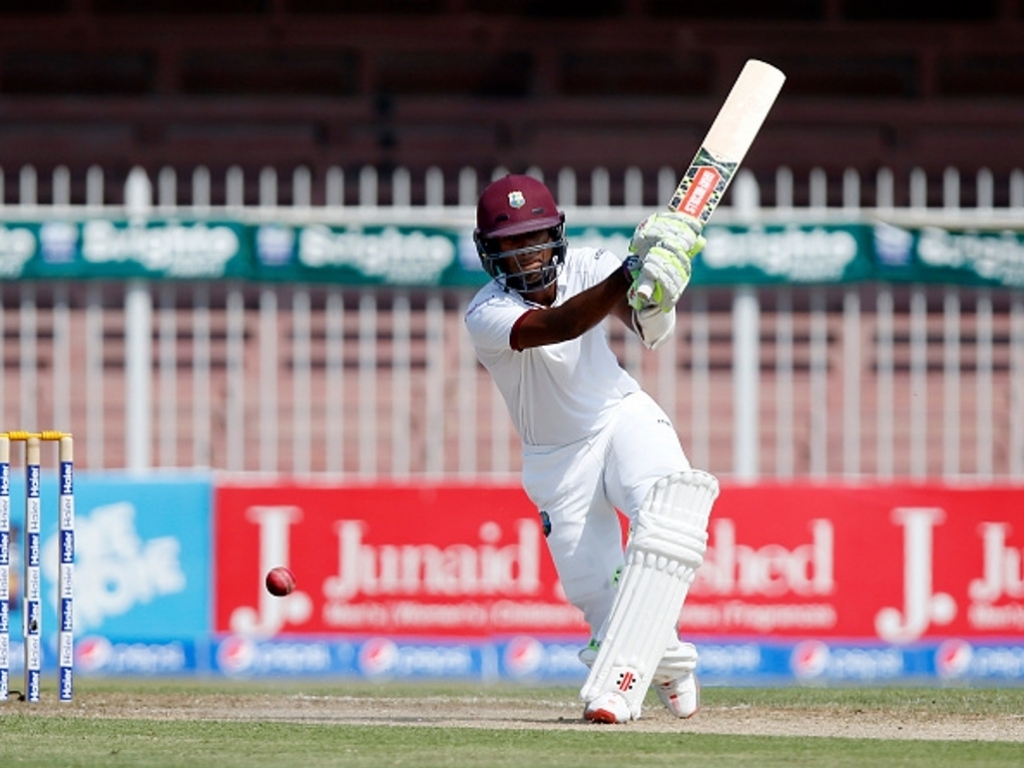 The West Indies have beaten a higher-ranked Test side for the first time in nine years, after recording a five-wicket win over second-placed Pakistan in Sharjah.

The Windies, ranked eighth, last beat a team higher than them on the ICC rankings in 2007, and while this was a face-saving effort to avoid a series whitewash, they will take heart.

Scores of 60 each from Shane Dowrich and Kraigg Brathwaite on day five made sure the Windies reached the 153 required to win, surviving a scare of early wickets the day before.

It was Brathwaite’s second vital score of the match, as he made a century in the first innings to set up the match nicely.

Pakistan needed to prevent 39 runs from being scored on the day, or take five wickets, and they managed neither as the overnight batsmen took the Windies home.