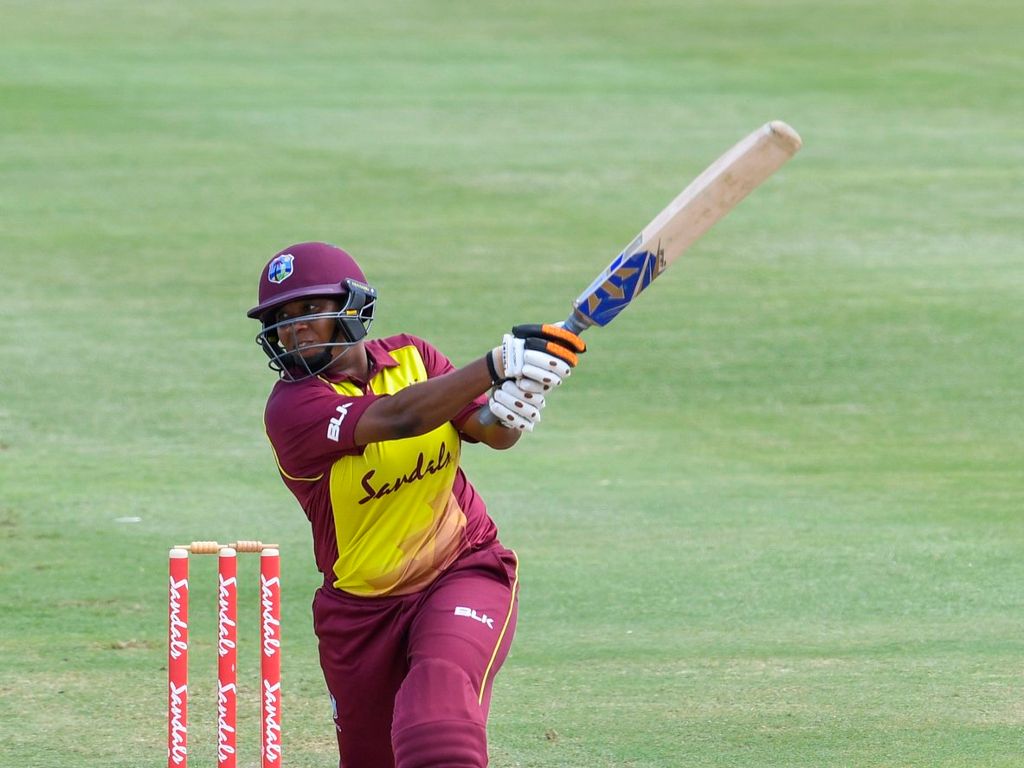 Another South African batting collapse saw West Indies go 2-0 up in the five-match series after beating the visitors by nine wickets at the Brian Lara Cricket Academy in Trinidad on Friday.

Anisa Mohammed was the chief destroyer, returning five wickets for 22 runs including a hat-trick in the final over as the Proteas were reduced to 101/8 after being put in to bat first.

In her first appearance in the series, captain Dané van Niekerk once again top scored with 36 runs after the top order struggled to fire. Lizelle Lee and Suné Luus were both removed without scoring by Hayley Matthews. Chloe Tryon joined Van Niekerk for a 28-run, fourth-wicket partnership before Stefanie Taylor (1/8) put an end to the fledging stand with the former’s wicket for 21 in the 10th over.

Mignon du Preez (27 off 23 balls) returned the second highest score of the South African innings as she and Van Niekerk knuckled down for a 50 partnership for the fifth wicket. The end of South Africa’s hopes came with the dismissal of the pair as Mohammed’s slaughter began. She accounted for the last five wickets, finishing off the job with a hat-trick in the last three deliveries of the innings.

A measured reply by hosts saw them reach their target in 15.3 overs. Luus (1/10) got the only breakthrough of the innings when Du Preez took the catch of Hayley Matthews for 17 (21 balls) in the seventh over. The other opener, Natasha McLean (42*) was joined by her skipper Taylor (35*) and together, added the remaining 72 runs needed for victory.

There is a quick turn-around to the third T20 match that will take place on Sunday (30 September) at the same venue. It will be a must-win match for the visitors if they hope to keep themselves alive in this series.