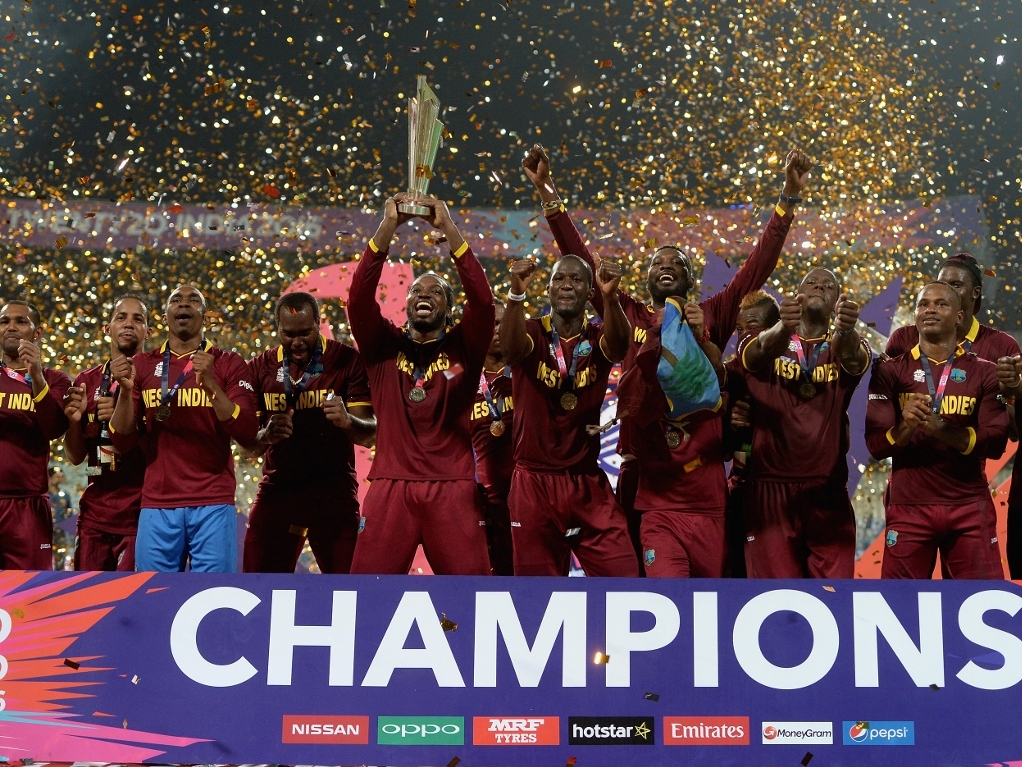 Most of the West Indies' World T20 winning squad will not be available for the ODI triangular series against Australia and South Africa at home in June, according to coach Phil Simmons.

In an interview with ESPNcricinfo, Simmons says the West Indies Cricket Board decided on a policy that players need to play in the domestic 50-over competition to qualify for selection.

That means that big names such as Chris Gayle, Dwayne Bravo, Andre Russell and others will not be considered as they rarely play on the domestic circuit.

Simmons: "There has been talk already that players who did not come back and play in the Super50 [domestic List A competition] won't be selected [for the tri-series].

"But you are talking about seven or eight of the best players in the world.

"If you are not going to select them, then the other two teams coming into this tri-series are going to be smiling, because the challenge of playing against West Indies at home without Gayle, Sammy, [Andre] Russell, Bravo, [Lendl] Simmons seems easier.