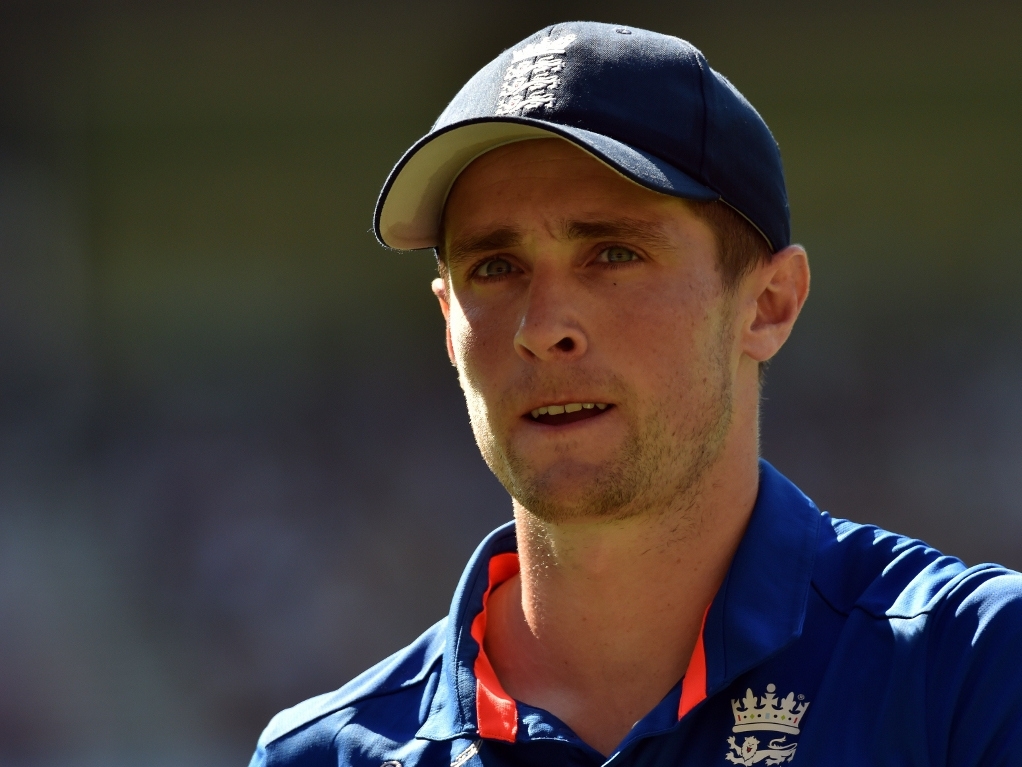 England bowler Chris Woakes feels that his side need to beat a big cricketing nation at the World Cup to get their campaign back on track, and feel like they are turning the corner.

After losing convincingly in their first two matches of the tournament to co-hosts, Australia and New Zealand, England then went on to easily beat Associate side Scotland by 119 runs.

They play Sri Lanka at the Westpac stadium in Wellington on Sunday, and Woakes knows it is a big opportunity for the side to make a statement and give them the self-belief to show they are serious contenders at the global showpiece.

Woakes said: "It's important that we do show up against the big teams. You know, obviously tomorrow is a big game having already lost two in the tournament already. Sri Lanka are a good side, so we know we've got to be on our game.

"We want to get through to the quarterfinals and you're going to have to beat big teams on the way. Tomorrow is obviously a big opportunity for us."

The right-arm seamer has been his team's best bowler so far at the tournament, having taken five wickets in the three matches, and is happy with his personal form.