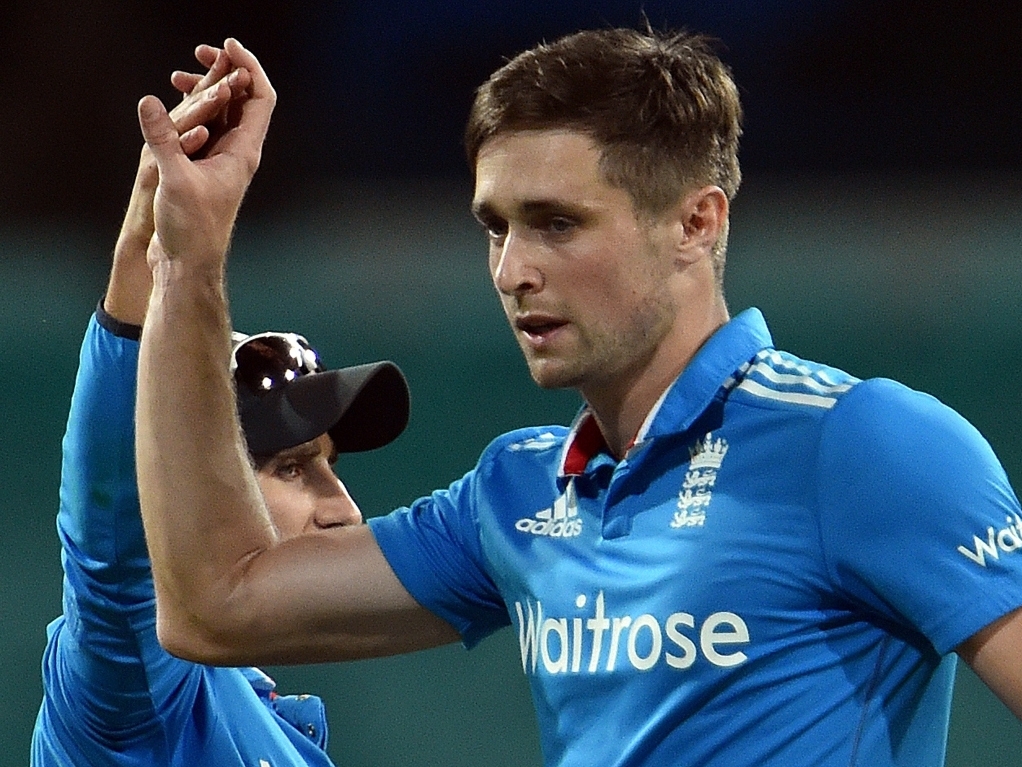 England fast bowler Chris Woakes has enjoyed being a first pick for the ODI side recently, and was pleased with his efforts against Australia, but is still eager for James Anderson to return to action.

The Lancashire paceman missed the tour to Sri Lanka through injury and also missed the opening tri-series game against Australia, which England lost. Though Woakes was pleased with his four wicket, he still wanted his mentor back ASAP.

Woakes said: "We're looking forward to getting Jimmy back, he's our number one asset. He can get early wickets and he's been England's best bowler for a long time.

"But it was nice to get the nod for that first game and I was particularly pleased with how I bowled with the new ball.

"Sri Lanka was good for me and, with Jimmy and Broady not being around, it gave guys who have not played as much opportunity to stake a claim. I felt like I did that and I'm trying to continue it here.

"In the past I've been in and out and haven't known if I was going to play or not, but it's nice to know I've done it at international level now. It's a confidence booster."

As for his own efforts, Woakes felt he had done a lot of hard work to get his pace up by a decent margin, having been a fast-medium kind of bowler for a long time. He now feels he's reaching the 'fast' bracket.

He said: "It was a gradual process. I've been working on it for a couple of years now. There were a few technical issues and I also feel I'm more energetic in my run up now.

"So there has been hard work and it hasn't just happened overnight, but it's good to see the rewards.

"I definitely feel like I have put on a yard."