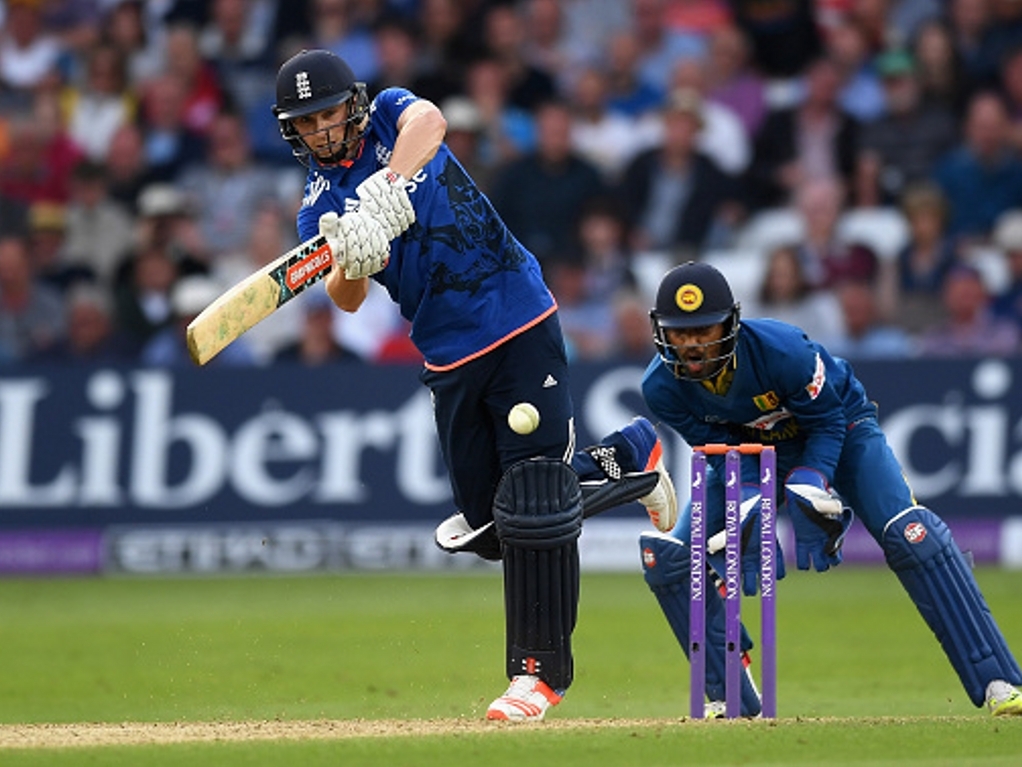 England allrounder, Chris Woakes, doesn't believe it is a matter of one or the other when it comes to himself and Ben Stokes being in the England team.

Woakes has grabbed the opportunity he has been afforded by Ben Stokes knee injury with both hands, taking 8 wickets in two tests, and recording his highest Test score, before smashing an unbeaten 95 to help England tie the first ODI against Sri Lanka.

The Warwickshire man feels settled in the England squad now, saying: “I feel in decent form at the minute and I feel like my best years are ahead of me. I feel more established as an England cricketer,

"Whenever you get an opportunity you have to grab it with both hands, whether it’s form that has got you in or an injury to someone else. My situation has been fortunate [through an injury to Stokes] but you still have to take it.”

The 27-year-old was consistently England's quickest bowler in the last two Tests of the series against Sri Lanka, and proved he could be handy with the willow as well, his performances may force England's management to rethink their selection policy.

Woakes believes there is room in the team for both the allrounders, claiming: “I would like to think Ben and I can play in the same team but that’s down to the selectors and coaches.

"The workload is very high in international cricket, especially for all-rounders like myself and Ben, so I suppose there will be times we rotate. If that’s the case, so be it. I’ll be happy just to do a job for the team.”

Woakes 95 not out against Sri Lanka in the opening ODI was his first fifty in any form of one day cricket.

The allrounder was pleased to have finally recorded a decent score, in the shorter form of the game: “I haven’t had many opportunities to play a long innings in ODI cricket because I go in at the end and try to have a dip – that’s been the case with Warwickshire. I should have more 50s for England so it’s nice to get that monkey off my back.

“When I got told it was the highest by a Number 8 I was surprised. You would have thought someone had smacked a century from there. It’s brilliant to have that and hopefully I can beat it.

"It would have been lovely to get a hundred but the only target was the runs required for the target going down, rather than mine going up.”

The right-hander was afforded longer time at the crease due to a spectacular top order collapse something he believes England need to eliminate to be sucesful in this series: “We spoke about the collapse and we don’t want to be losing wickets like that.

"Maybe we could have protected our wickets a little bit more – when chasing that sort of total our best batsmen should face the majority of balls.

"But we believe we can win a game from any position. OK, at 82 for six you are not thinking about winning immediately but you always know a partnership can give you a sniff, which me and Jos did. But we can play better than that and hopefully it starts on Friday.”

The ODI series now moves to Edgbaston in Birmingham on Friday with both teams looking to improve and claim a first victory in the series.