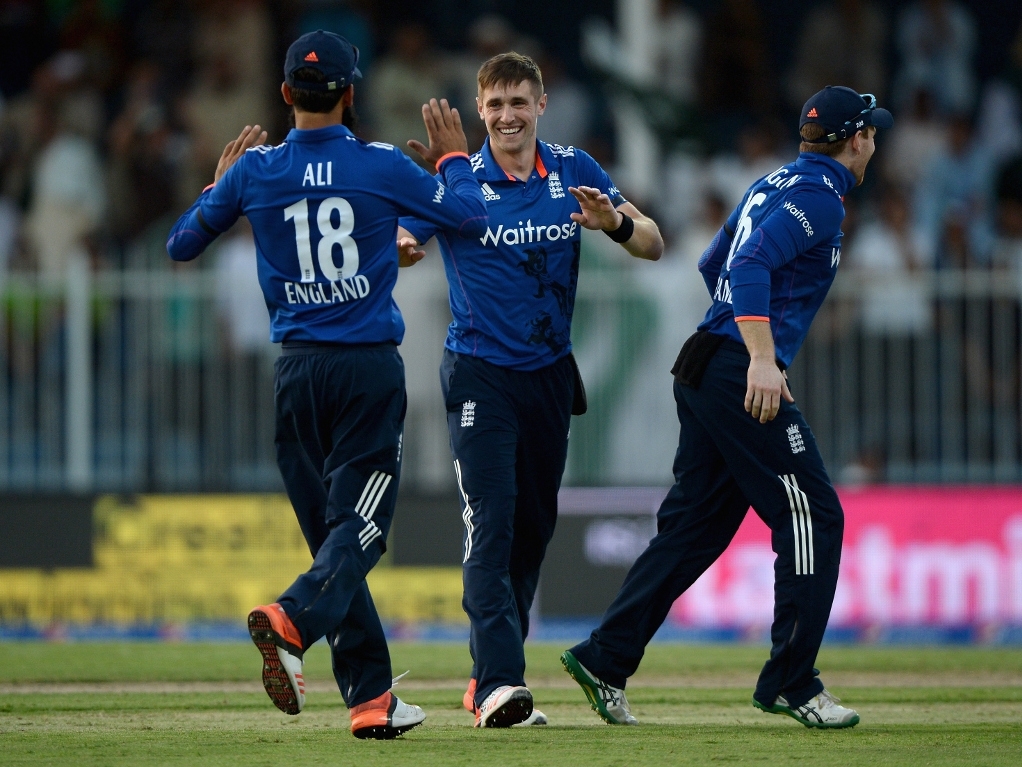 England all-rounder Ben Stokes will miss the second Test at at Chester-le-Street after sustaining a left knee injury during England’s first Test victory at Headingley.

Following a scan and review by the medical team, it was advised that Stokes would be unavailable for the match in Durham. The 24-year-old will be reviewed by a consultant tomorrow to decide on a management plan.

England selectors have replaced Stokes with Warwickshire all-rounder Chris Woakes. Woakes will play the first two days of Warwickshire’s County Championship Division One match against Durham at Edgbaston before joining the England squad on Tuesday ahead of the match starting in Chester-le-Street on Friday.

Nottinghamshire’s Jake Ball will play the first two days of the County Championship match against Hampshire at the Ageas Bowl before returning to the England squad on Tuesday.