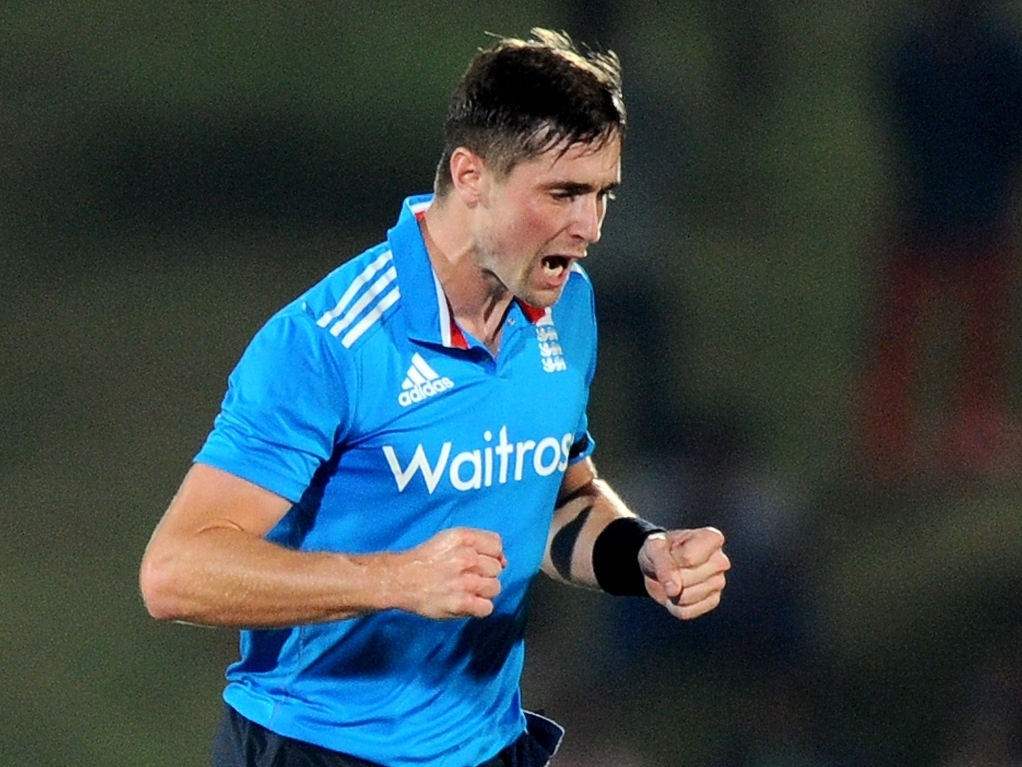 Australia Big Bash League franchise, the Sydney Thunder have announced that English allrounder Chris Woakes will join the franchise for the first two matches of the season.

Warwickshire player, Woakes, will join England team-mate Eoin Morgan in the Thunder side as they continue to have a strong English connection.

Thunder General Manager Nick Cummins said: "Getting a player of Chris' all-round ability is a major bonus for the Thunder. As someone who bowls with good pace and is more than capable of clearing the ropes with the bat, he will provide us with a high quality performer.

"He will play the first two matches for the Thunder alongside Eoin, and I know that he is excited about the prospect of playing in the Big Bash and helping the Thunder get off to a strong start in the competition."

Woakes' acquisition has offset the loss of another Englishman, wicket-keeper batsman Craig Kieswetter, who has to sit out the entire season due to an eye injury.

Kieswetter sustained the injury while playing for Somerset in the County season, and will also miss the whole of the English summer.

Somerset said in a statement: "Craig, who sustained a terrible injury to his eye while batting (in July), has struggled to regain perfect vision.

"As a result of this Craig will be withdrawing from the Big Bash T20 in Australia to undergo further specialist rehabilitation."

Cummins said: "We're very disappointed and concerned for Craig's welfare, we'd like to wish him a speedy recover."