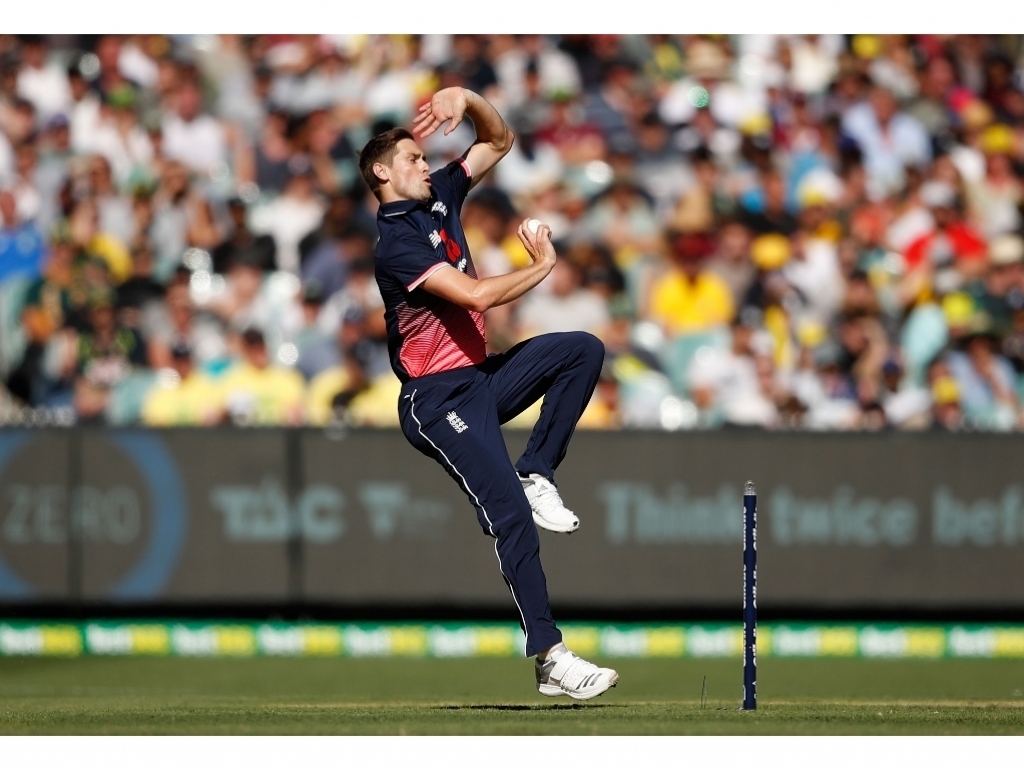 England fast bowler Chris Woakes wants to see Australia whitewashed in their ODI series clash after his side won the first three matches.

Woakes was part of the Test team that lost the Ashes 4-0 and he is motivated by the desire to trump Australia on Australia day in Adelaide and finish off the whitewash in Perth.

Speaking from Adelaide ahead of their January 26 date with Australia, Woakes said:”We’ll still be trying to go out there on a big day for them, Australia Day, and turn them over.

“We’ve got the momentum and winning is a habit so we’ll be trying to do that in the last two games to secure a 5-0 whitewash. It is a huge motivation.

“We’re obviously delighted to win the series and be 3-0 ahead, but we won’t be letting up.

“You don’t come out to Australia and win too often, so once you’ve got your foot on the throat you want to keep it down.”

Woakes has enjoyed success with bat and ball in the ODI series and England have been on top throughout.

“It’s more of a mindset thing because you’re constantly trying to hit the ball in one-day cricket whereas in Test cricket you’re more wary.

“It’s amazing how much it changes.”