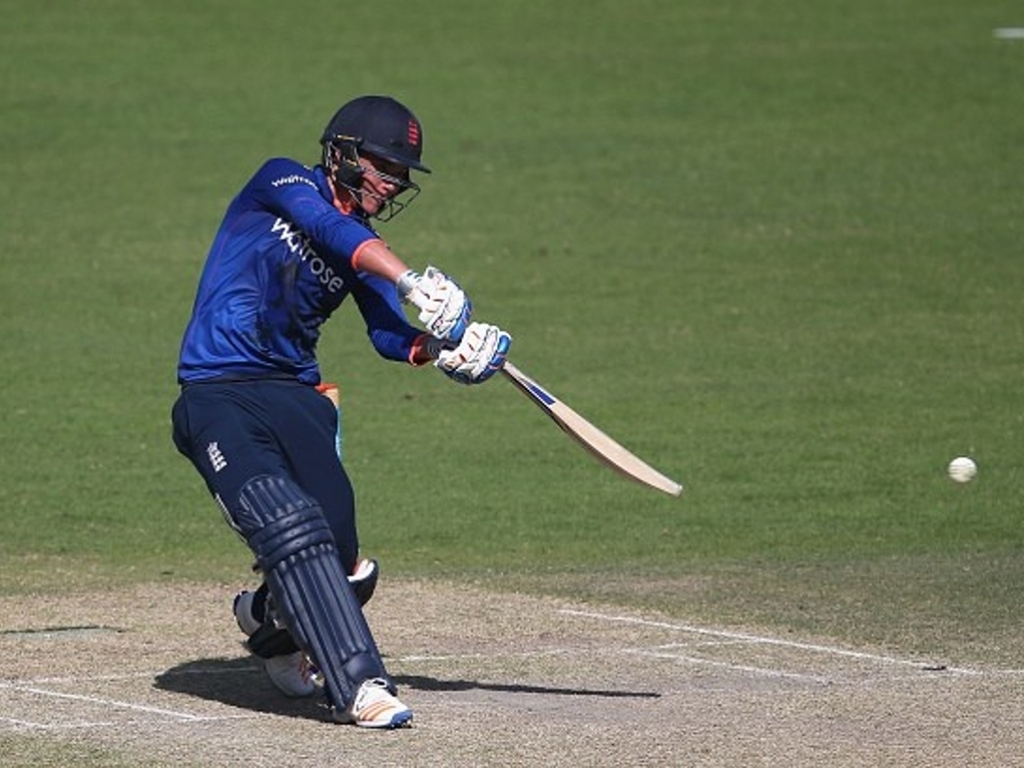 The England Lions top order failed for the second match in succession but a lower order rally and strong bowling effort saw them take victory against the UAE.

Despite the misfiring top five they still posted a decent total of 223 for eight, the highest of a low-scoring series, thanks to handy contributions from numbers six to nine in the order – Ben Foakes (20), James Fuller (18), Craig Overton (21 not out off 11 balls) and especially Sam Curran (40).

Curran and Fuller also impressed with the ball, while Overton completed a fine all-round performance as he earned three wickets for 29 and also took an athletic catch to give Middlesex offspinner Ollie Rayner one of his three.

The UAE still threatened to pull off an unlikely win led by Adnan Mufti, a 31-year-old left-hander from Rawalpindi, on his debut.

But Mufti was run out by Liam Livingstone’s powerful throw from the long on boundary with the UAE still 16 runs short.

Rayner said: “I think it was quite good for us to be in a tight game at the end there.

“Their left-hander played really well and we had to work hard to get the win.

“Through the series we’ve had lots of different guys taking wickets with Stuart Meaker in the first game and Tom Curran in the second, and a few of us shared them out a bit today.”

“It’s been frustrating with the injuries the last two years, but I had a good season with Somerset and so far things have been going well. I work hard on my batting and fielding because it’s important to be able to contribute, and it was good to end up with a few wickets today.”

Curran who returned to the team with his older brother Tom rested after a five wicket haul helped the Lions clinch the series on Saturday, made the first breakthrough courtesy of a low one-handed catch by Clarke, who was ‘keeping for the first time on the tour.

Foakes, who had worn the gloves in the previous two matches, then showed his ability in the outfield with a sharp catch at midwicket to give Fuller his first success.

Rohan Mustafa, a left-handed opener who has been the UAE’s best batsman all series, was leading the charge again until he launched Rayner straight down the ground – only for Overton to intercept just inside the boundary.

With the first ball of his next over Rayner had Mohammed Usman, another left-hander, lbw sweeping, and when Overton claimed a deserved wicket in a probing opening burst of 4-2-2-1, the UAE had slumped from 71 for two to 81 for five.

Rayner claimed a sharp return catch for his third wicket, and Tom Alsop snapped up Saqlain Haider at point to give Fuller his second.

Then Overton returned to collect a couple more, although the Lions were relieved when Livingstone ended the last-wicket resistance.

The Cumbrian had also made an impression with the bat, hitting two sixes in a fourth-wicket stand of 65 in 14 overs with Clarke.

But they fell in quick succession to leave the Lions on 115 for five, and they were indebted to Curran, the youngest member of the squad, for showing maturity as well as ability in partnerships of 45 with Foakes and 34 with Fuller.

The Lions must now switch quickly to red-ball mode, with practice at the Sheikh Zayed Cricket Stadium in Abu Dhabi on Tuesday before a four-day match against Afghanistan.