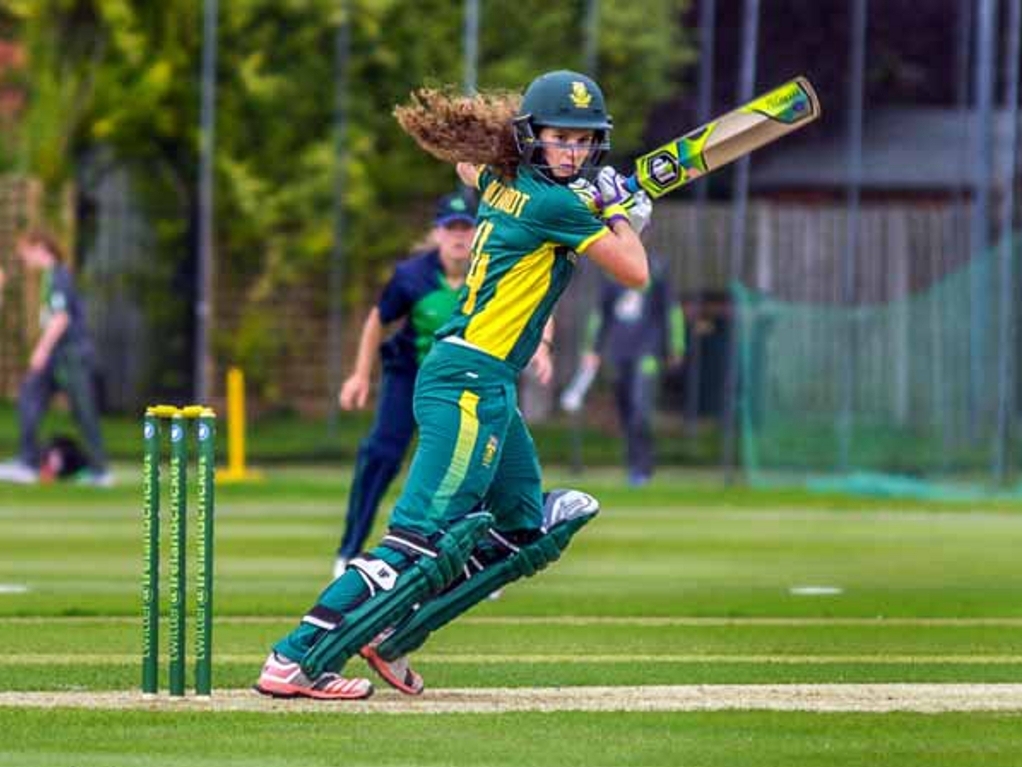 Laura Wolvaardt says breaking the South African record of becoming the youngest ever international centurion for both men and women is her greatest career achievement to date.

The young opener scored 105 (125 balls, 14 fours) on Tuesday as the Proteas took an unassailable 3-0 lead in a four-match, ODI series against Ireland in Dublin.

Wolvaardt achieved the feat at just 17 years and 105 days, making her 233 days younger than the previous South African record-holder, Johmari Logtenberg, who achieved her feat in 2007. She is also two years younger compared to when men’s record holder Graeme Pollock set his mark.

In the overall women’s game, only India's Mithali Raj has made a hundred at a younger age.

Wolvaardt said: “I didn’t actually know that was a record to break, so when I found out this morning it was actually quite a shock and very cool,

“It’s just been such an amazing experience that I never expected to happen. It was not really something I was thinking about, I was just playing my game and enjoying it.”

The Milnerton-born teenager only made her ODI debut in February this year when she turned out against England in Benoni, aged 16.  She has since gone on to play seven ODIs matches for her country, amassing 265 runs in the process, including two 50s to go with her century at Malahide.

Wolvaardt added: “The last few months I’ve spent with this team have just been such an experience,

“Sharing the field with players who have achieved close to 100 caps for their country, I’ve just learnt so much about myself and about the game by just watching how they think about cricket.

“To do it at my age is just such an honour and I never thought I’d be here. Sometimes I have to pinch myself to realise that it’s actually happening, so it’s truly amazing. It’s probably the coolest thing I’ve ever done.”