Women destroy Ashes with their minds 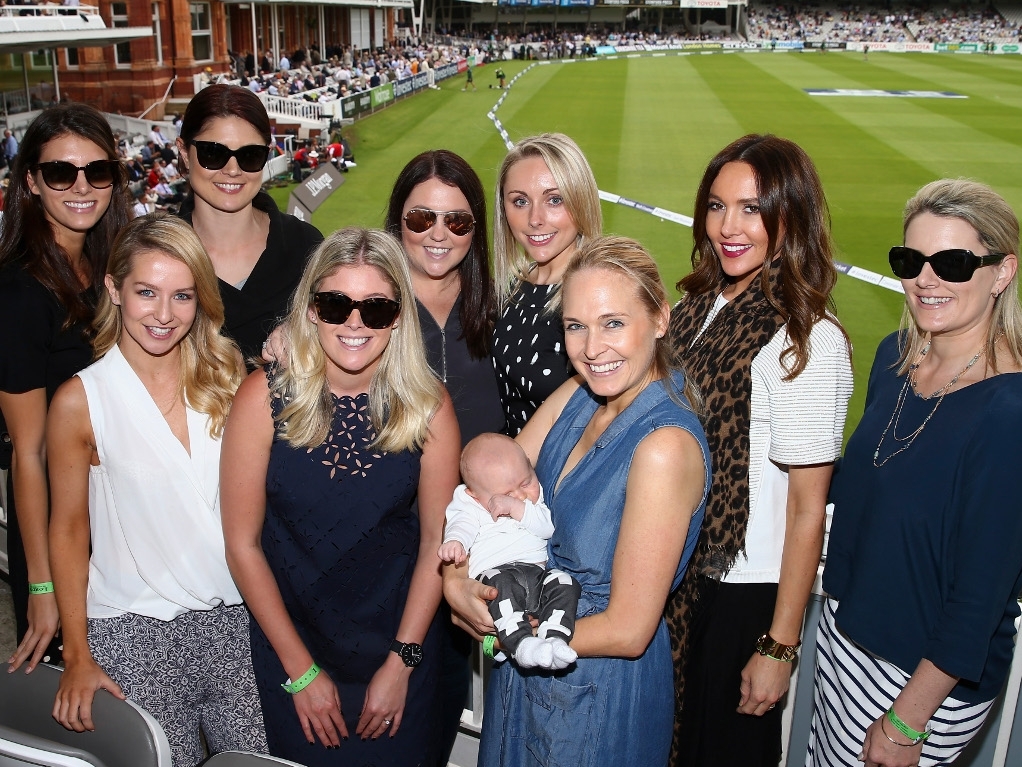 Ian Healy, eh? In the utter chaos and disbelief surrounding Australia's 60 all out 'day of darkness' at Trent Bridge, the poor former wicketkeeper has gone and lost his mind, blaming the players' wives and girlfriends for the collapse.

This is a new low, one previously only reached by the India fans and media when they blamed Virat Kohli's better half, Anushka Sharma, for his poor form with the bat. Oh, also the England football team, that one time. Women are some powerful creatures, apparently.

Healy said on the wireless (let's use old-skool words when discussing outdated ideas, it's more fun) on Friday that the li'l ladies on tour, the WAGs if we must, were a 'distraction' and that he and his contemporaries 'hated' having their partners on tour.

So many things to unpack in the above paragraph. Firstly, many of those women have been on tour with the players more than once. In fact, Kyly Clarke is almost always with hubby Michael, even when he plays well. Granted, that was a while ago, but if she's being blamed for his slump, can she get credit for his good form too?

Secondly, don't you, as a human being, find comfort in having your family around you? Kyly and Candy Falzon, David Warner's wife, are pregnant. Shane Watson's wife has just had a baby. Do you not want to be around your family at times like that, especially when a tour takes months?

Australia's players will be in England for a quarter of a year on this tour. India's players were in Australia, when Anushka was lambasted, for a similar length of time. No-one can focus on cricket for that length of time. Family is a good distraction, especially after a hard day.

Connected to this, why did Healy 'hate' (strong word, his wife Helen must be so pleased) having his Mrs on tour? Did he not want a loving partner around? 'Distraction' my foot. Easier to go out on the lash when it's just the lads.

Thirdly, England's players have their significant others in the same country, and at the grounds, and are doing OK. Stuart Broad took eight wickets with his girlfriend, Bealy Mitchell, sitting in the stands. However did he manage to focus?!

And lastly, to conclude the rant, how much of an impact can it really have, on a professional sportsperson, to have their partner there? Surely it's your job to focus on the game? If you can't do that, then maybe you shouldn't be playing at the top level.

If you feel you can't focus, withdraw from the game, like Brad Haddin did. I assure you, Healy, you dinosaur, that Haddin is not regretting having his family with him, both for their sakes and his. Australia has a 'family first' policy now, after all.