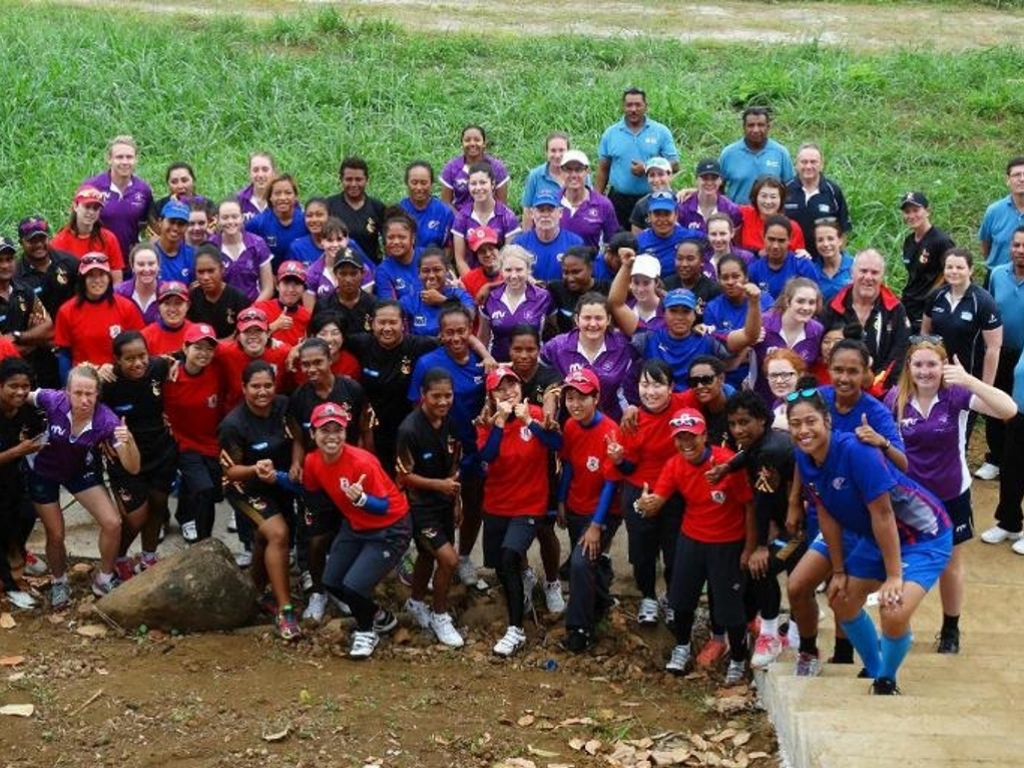 Sano will play host to teams from Japan, Papua New Guinea, Samoa, and Vanuatu for the tournament being held from April 28th until May 5th.

A selection of talented cricketers will be on show in next month’s ICC Women’s World T20 Qualifier – East Asia-Pacific, in the beautiful Kanto region of Japan.

The city of Sano will play host to teams from Japan, Papua New Guinea, Samoa, and Vanuatu for the tournament being held from April 28th – May 5th.

The tournament will be in a double round robin format, with each team competing once per day. The top team will qualify for the 2018 ICC Women’s World Twenty20 Qualifier to be held in late 2017 or early 2018.

Papua New Guinea will enter the qualifier as early favourites after winning last year’s 50 over qualifier. However, twenty 20 is the format where anyone can win and all teams will be heading there to take out top spot.

The ICC has worked closely with the Japan Cricket Association, where Chris Thurgate, a member of the board, is “pleased with the preparations for the upcoming tournament”.

“The turf wicket is starting to play really well actually. The Sano City Council have put a lot of effort, time and money into it and it’s starting to show rewards for them and for us as well.” Thurgate said.

“Hopefully everyone who comes over to Sano and to Japan enjoys their time because it’s going to be a beautiful time here.” Thurgate concluded.

Cricket enthusiasts from around the region are encouraged to visit Sano and enjoy what’s shaping up to be a week of great cricket and great entertainment.

On weekends and holiday days there will be delicious food stalls and opportunities for children to play some cricket around the boundary while also supporting the various teams.

Laura Piekarski, Tournament Director, believes that tournaments such as these “are a special opportunity to promote and highlight the progress of global cricket development.”

“Women’s cricket is increasing in profile around the world, and for one of the teams here they will be one step closer to competing in the main spotlight and possibly an ICC Women’s World T20,” Piekarski concluded.

The tournament will begin on Friday April 28th with the home team Japan taking on Samoa.