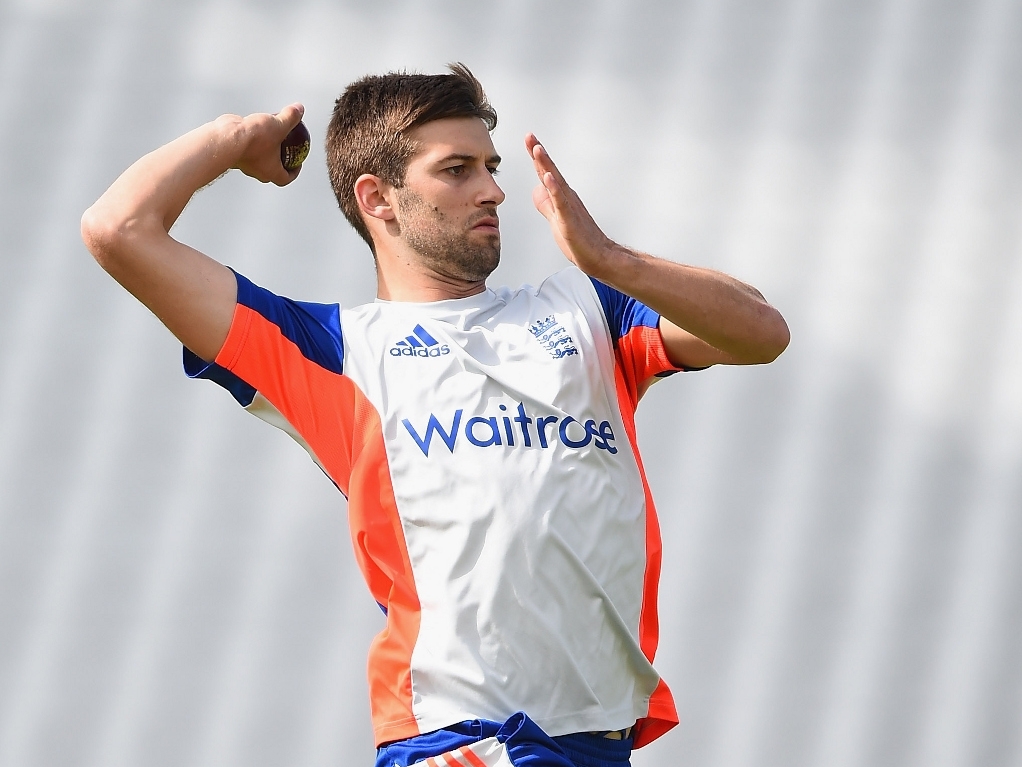 Wood missed out at Edgbaston due to an ankle niggle, and Steve Finn did superbly in his place. But Wood has been given another chance as Anderson picked up a side strain in the third Test.

Skipper Alastair Cook said: "It looks really good for Woody. He seems to have come through training pretty well. I think it's fair to say (he is first choice).

"I thought he bowled really well at Cardiff and didn't quite get it right at Lord's, but he's looked fit and ready.

"Everything he's been asked to do he's come through with flying colours. He's really excited for the opportunity he's got.

"He'll have a last check in the morning but, yes, we've got everyone to select from."

On the small chance that Wood is not picked, Liam Plunkett and Mark Footitt are on standby after being called up to the squad.