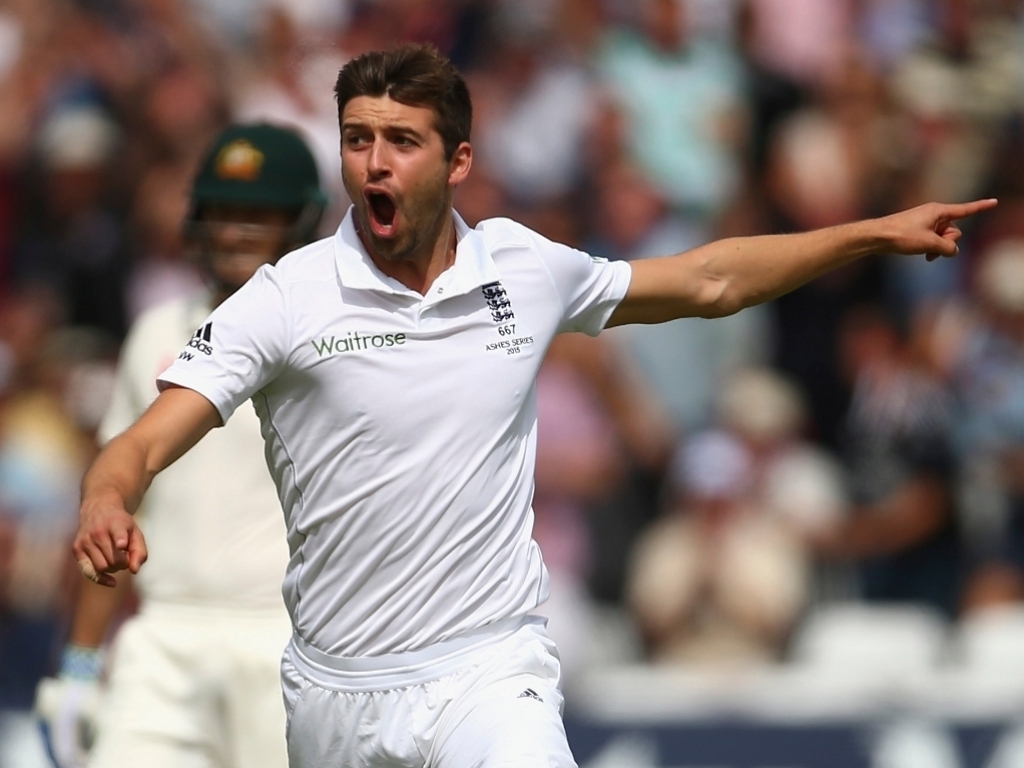 England have named 11 players on their central contract list for the 2015/16 season, and have included Durham fast bowler Mark Wood for the first time.

These 11 players are considered England's premier players, and Wood gets his maiden call, while ODI skipper Eoin Morgan has also been rewarded for his superb recent form by regaining his spot.

The other nine players, from Moeen Ali to Ben Stokes, have retained their place. Gary Ballance was named on the incremental list, as were Jonny Bairstow and Alex Hales.

"This award reflects his excellent performances for England this summer and our expectation that he will have a role to play in all three formats of the international game over the next twelve months.

"Eoin Morgan’s award reflects his status as captain of our limited overs teams and the wider importance we place on white-ball cricket as we prepare for a busy period of T20 and One-Day International cricket over the next twelve months including the World T20 tournament in India next year."