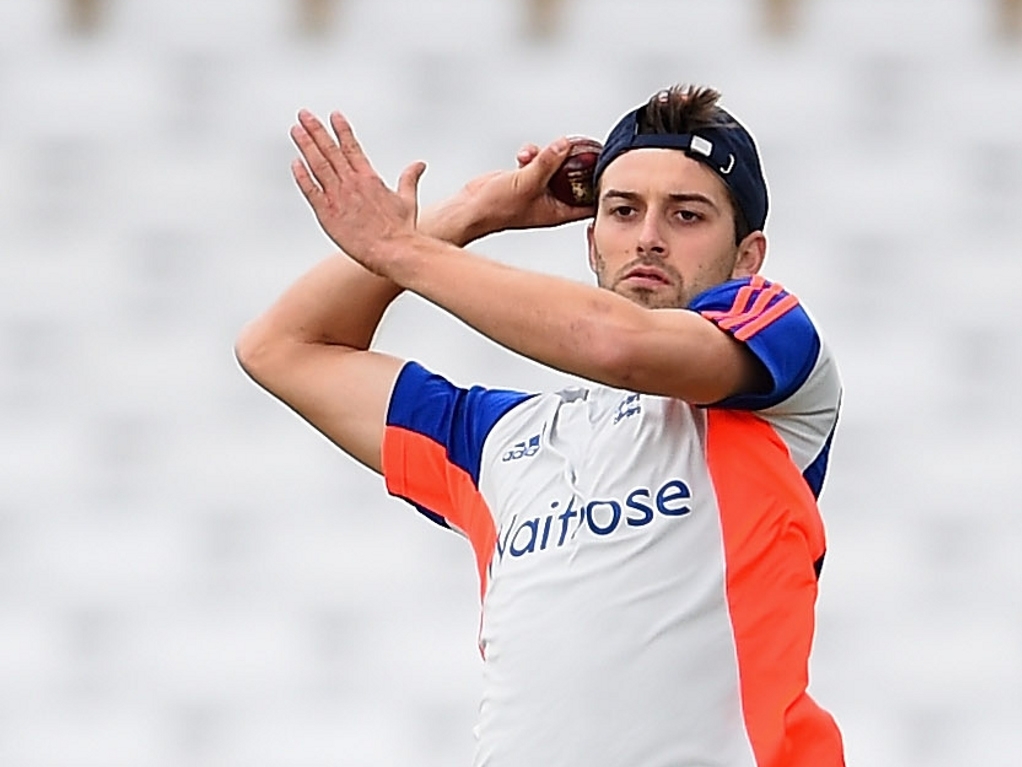 England and Durham's fragile fast bowler Mark Wood is under no illusions about his fitness in future, saying he'll probably need ankle surgery as it's always giving him problems.

Wood has never played three First Class games in a row, and missed the third Ashes Test due to this ankle niggle as well. He then played at Trent Bridge, and could play at The Oval, but is aware it's not a problem he can avoid.

Wood said on Tuesday: "Long-term, I think the ankle problem that I've got may need some work done to it. I've never had an operation yet but that might be the case.

"Everyone saw that at (the second Test at) Lord's I struggled a bit so I might have to have that operation done."

Wood may well be sidelined for the final Ashes Test, even if he is fit, if James Anderson is able to return. The veteran paceman missed out at Trent Bridge with a side strain, but has been undergoing intense treatment to be ready for Thursday.

Wood said of the prospect: "Jimmy's got 400 wickets and he's England's lead bowler. He had a bowl yesterday and he seemed fine, and if he's fit and ready to go it looks like he would get the nod.

"It's out of my hands but I'm going to prepare how I've prepared for every other game."