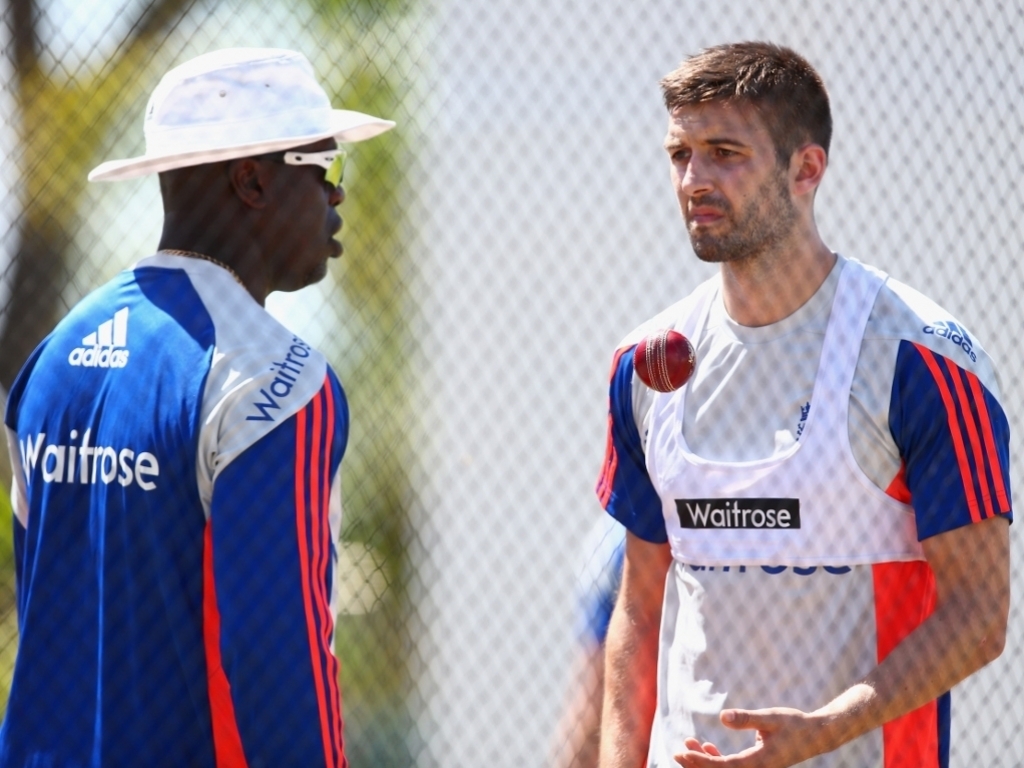 England have added two more newbies to the squad to face Ireland in a one-off ODI in Dublin on 11 May, with Adil Rashid and Mark Wood being sent home early from the West Indies tour.

Paceman Wood and spinner Rashid were picked for the Test tour, but have not been given their Test debuts and will return to the UK to join up with the Ireland party. There were already six uncapped players in what was an 11-man squad.

James Taylor will captain the side on the day at Malahide, while Tim Bresnan, Steve Finn, Jonny Bairstow and Alex Hales bring some experience to a side that will be essentially all-new. Rashid does have five ODI caps, but the last was in 2009.