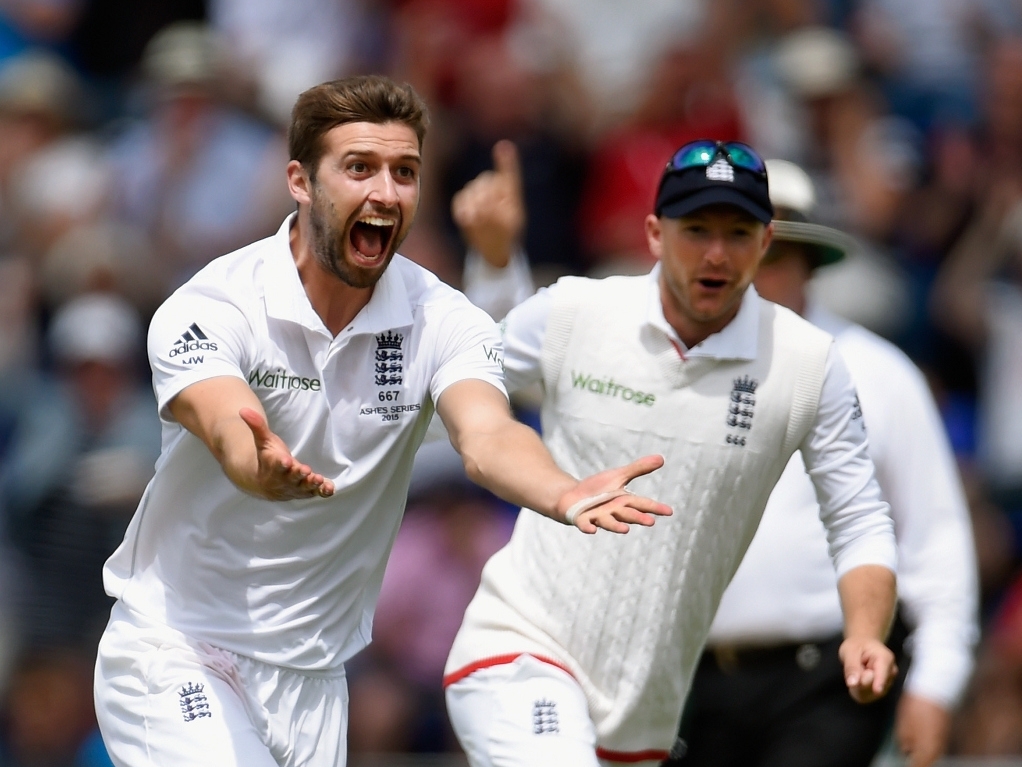 England fast bowler Mark Wood has admitted that he and the other bowlers did not execute their Plan A to Australia batsman Steve Smith very well at Lord's, but will be looking to do so at Edgbaston this week.

Smith scored a double century that helped the Aussies to a 405-run win, and thus a level series, and Wood feels the England attack let Smith have far too many deliveries on middle and leg. They need to bowl outside the off stump and induce the edge.

Wood told Omnisport about Smith's leg-side strength: "Obviously we know that Steve Smith is great in that area. We've talked previously about maybe bowling a bit wider at him.

"He got 230[he got 215] so we're gonna have to try something different. He played fantastically well, obviously sometimes you just hold your hands up.

"He's one of the best players in the world at the moment, you just say 'Well done, Steve Smith', it was a fantastic knock.

"We'll be out to try everything again, maybe it's that fourth-, fifth-stump line again. You've got to believe in your method and believe what you're doing is right.

"Maybe we'll continue with that, but if things don't go as planned early, maybe we've got to go to Plan B and Plan C a little bit earlier than last time because we don't want him scoring 230 again."

Wood was confident that England would come back strongly in Birmingham, with a pitch that should help their bowlers a bit more, and they were aiming to get back to the positive mindset they had against New Zealand.

He added: "The atmosphere will be a little bit different at Edgbaston with our fans, so I can't wait to get there and really express ourselves.

"I think that's the key, if we really express ourselves like we have done against New Zealand, then I'm sure we'll come up with the right result, because we have great attacking players, a great overall squad.

"So let's just give it a good go and come back hard at Australia like they did at us."