Home Countries England Wood: There was no complacency

Wood: There was no complacency 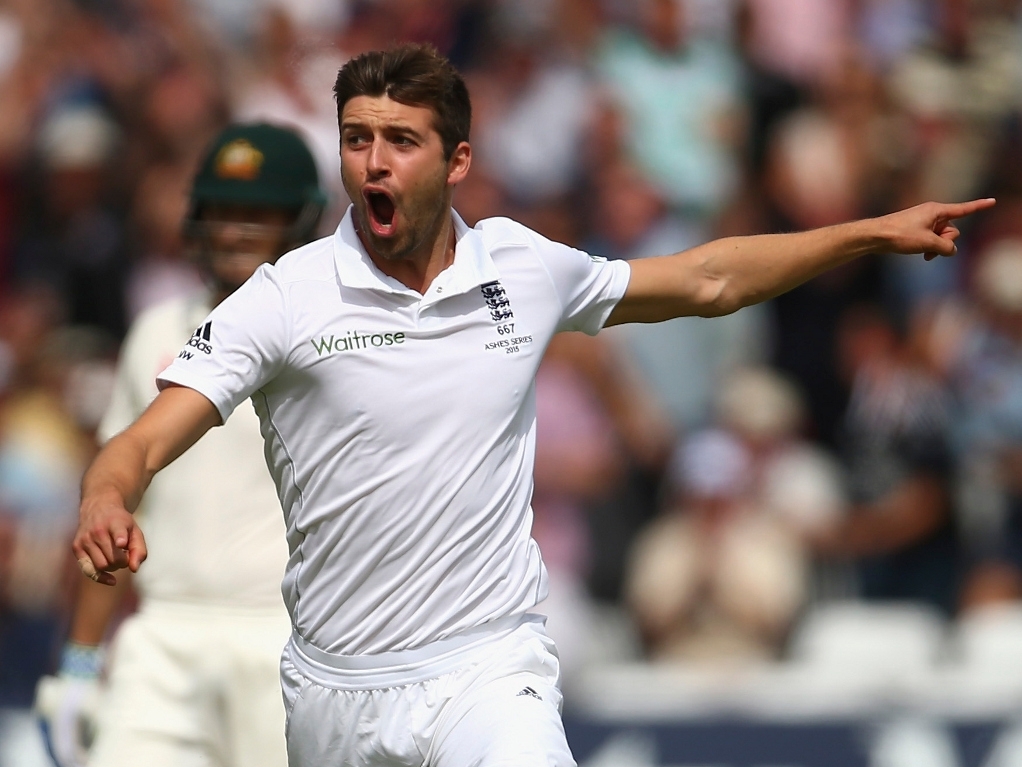 England fast bowler Mark Wood has denied that they were complacent against Australia on day one of the fifth and final Ashes Test at the Oval on Thursday.

After England captain Alastair Cook won the toss in conditions favouring the bowlers, the visitors made a strong start and posted 287 for three at stumps.

The home side though could be forgiven as they have already wrapped up the Ashes as they have an unassailable three-one lead in the five-match series.

But Wood, who got the first wicket of opener Chris Rogers, said England did not take things easier and instead gave credit to the Australia batsman who showed a will to fight hard after being rolled over for just 60 in the previous Test.

Wood said after the day's play: "It was tough day of Test cricket but we bowled alright as a group and Australia played well to be honest. There was no complacency in terms of it being the last game and the Ashes secured.

"We tried our best but sometimes you have to say well played to them. It was the right decision to bowl. A couple of nicks did not carry even though as a unit we stuck at it but did not get the wickets.

"There is a second new ball around corner and we have to take early wickets to stay in it. If we had taken a couple of more wickets in the last session I would have said even day but it was Australia's day."