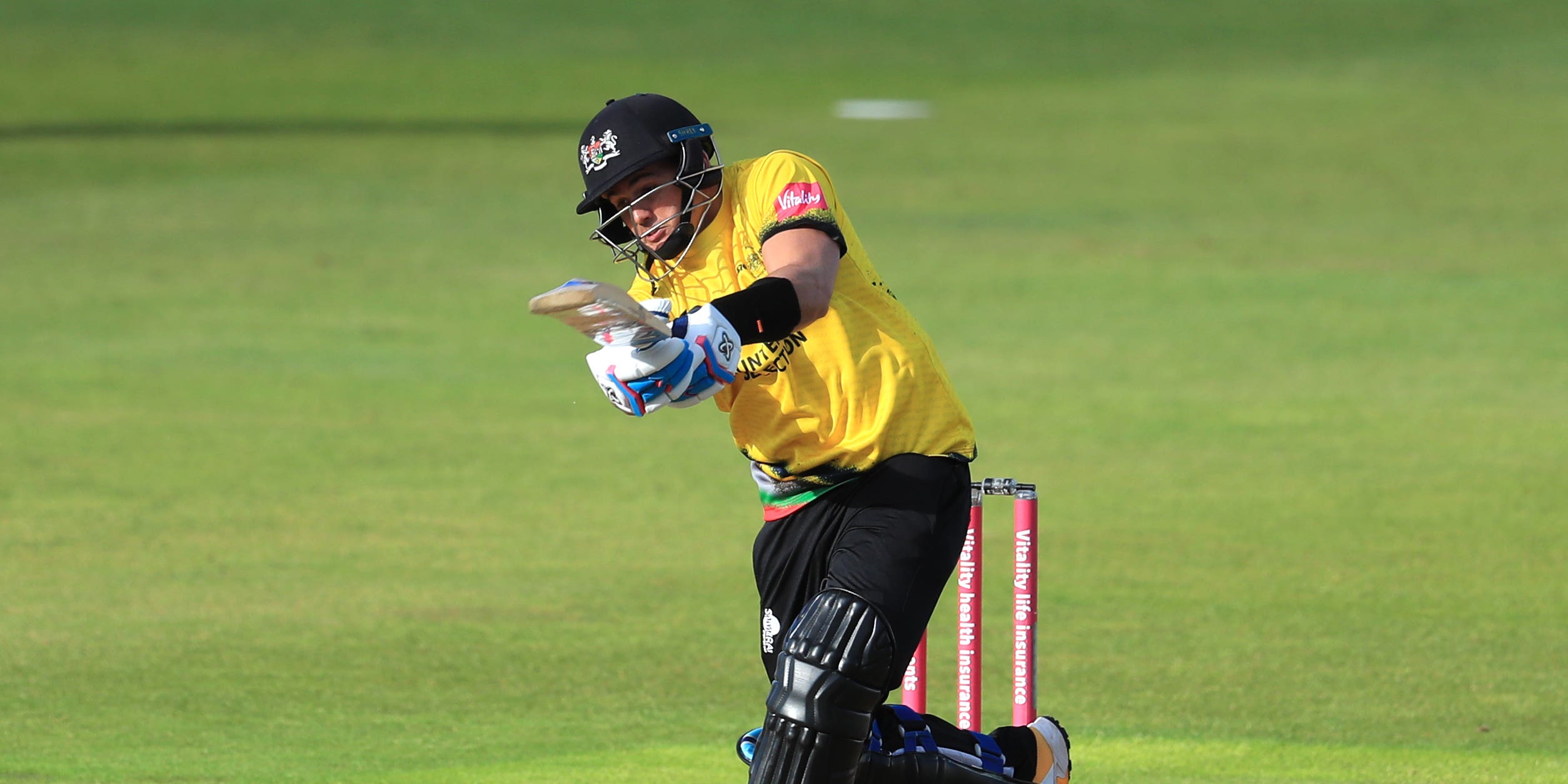 Worcestershire made it two wins from as many Royal London Cup group matches with an 11-run victory over Gloucestershire in a rain-affected game at Bristol.

The visitors posted 228 for seven from 40.3 overs after losing the toss, with opener Jack Haynes leading the way with 59 off 61 balls with seven fours and a six.

After three interruptions, Gloucestershire were finally set a target of 94 from 11 overs and could manage only 82 for four, Graeme Van Buuren making 38 not out.

A match-winning all-round performance from Nick Gubbins guided Hampshire to victory over Sussex by 98 runs.

Gubbins scored a magnificent century, hitting 131 from 119 deliveries with six fours and five sixes, to help Hampshire post a daunting total of 328 for seven.

The leg-spinner then stunned Sussex by taking four wickets for 38 runs as the visitors were bowled out for 230 in 41.2 overs.

Ed Pollock’s maiden List A century led Warwickshire to their first Cup win of the season as Derbyshire were beaten by eight wickets at Derby.

Warwickshire chased down an adjusted target of 205 in a match reduced to 42 overs by rain, with Pollock unbeaten on 103 off 115 balls, out of 207 for two.

Rob Yates made 60 after Derbyshire were restricted to 200 for nine by the spin of 17-year-old Jacob Bethell, who took three for 32.

Durham skipper Scott Borthwick top-scored with 76 and then delivered a crucial over to secure his side’s second straight Cup success in a rain-affected clash with Middlesex at Radlett.

Borthwick struck 76 in Durham’s total of 288 for eight, supported by half-centuries from Graham Clark and Luke Doneathy, only for Peter Handscomb and Robbie White to put Middlesex on track for victory with a fourth-wicket partnership of 130.

But both fell in quick succession just before rain forced the players from the field at 173 for five from 32 overs – which was enough to push the home side behind under Duckworth-Lewis-Stern calculations.

They returned for a further four-over thrash – with Borthwick conceding just four from his six balls and, despite a valiant flurry of boundaries by Thilan Walallawita, Middlesex fell just short of the revised target of 228.

Ryan Patel smashed 131 off only 70 balls as Surrey beat Nottinghamshire by 33 runs.

Surrey posted 311 for eight and restricted the visitors to 266 for seven from 30 overs.