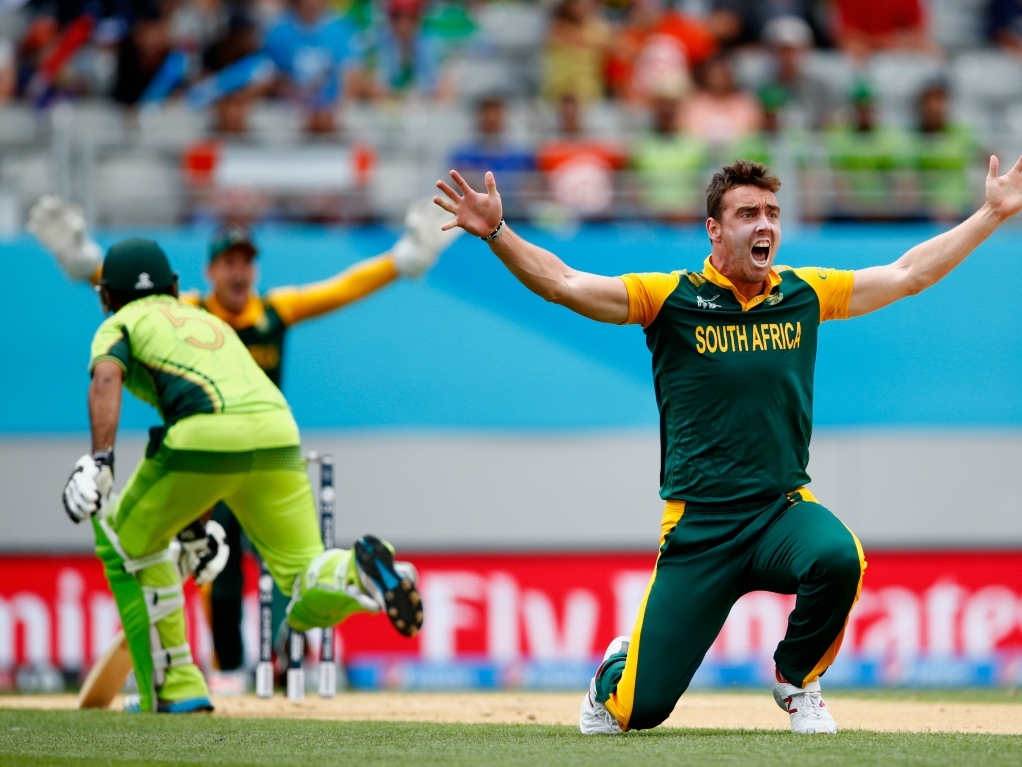 English county side Worcestershire have swooped to signed South African paceman Kyle Abbott as their overseas player for the second half of the 2016 campaign – subject to him obtaining a Visa plus a No Objection Certificate from Cricket South Africa.

Worcestershire Director of Cricket Steve Rhodes is convinced Abbott will be "a real asset" to the County.

Abbott, a regular member of the Proteas ODI and T20I squads including the series last month against India, will be available to play for Worcestershire from early July through until the end of September.

The 28-year-old has previous experience of county cricket with Hampshire in 2014, helping them to promotion from Division Two of the County Championship with 36 wickets in nine matches at 20.33 runs apiece.

He also made 12 appearances that season for Hampshire in the T20 Blast – a competition he played in last summer for a six match spell with Middlesex.

Abbott has to date played three Tests for South Africa and on his debut in 2013 returned the superb figures of seven for 29 against Pakistan at Centurion when his victims included current captain Misbah-ul-Haq.

He has a formidable record in first class cricket with 232 wickets in 61 matches at 21.30 with a best return of eight for 45 and five wickets in an innings on 14 occasions.

Rhodes said: "It is very exciting to welcome Kyle on board for the last three months of next season. He will be available after the Tri-Series in the Caribbean with Australia and the West Indies in June.

"To have him for an extended period of time, July, August, September, I think he will be a real asset

"He will pass on I'm sure some excellent experience to our younger bowlers and we know he is the type of person that will fit into our dressing room as well and the right character for our dressing room.

"We look forward to him doing well. He is not just a Test match bowler. He is a one-day bowler and he has also got good T20 skills. He will potentially be playing in all three formats."