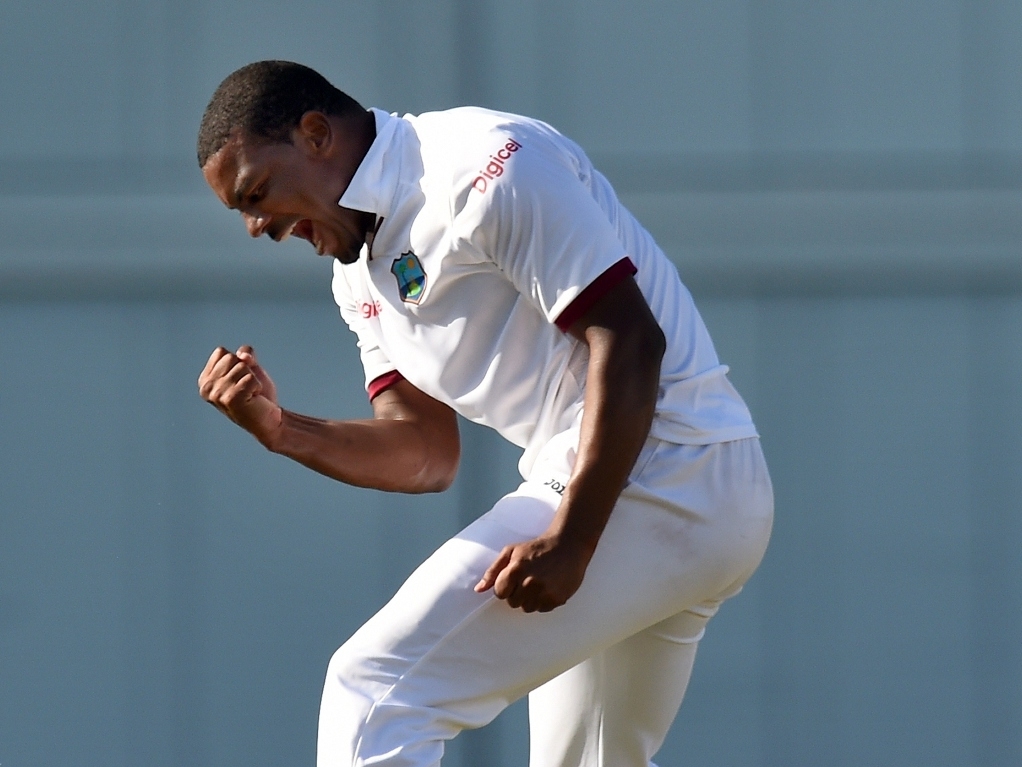 Worcestershire have signed West Indies Test paceman Shannon Gabriel for the finale of the County Championship campaign to aid them in the battle to secure Division One status for a second successive season.

Gabriel, who is capable of bowling at 90 miles per hour, will be joining the County for the final two matches of the campaign – away to Durham and at home to Middlesex.

He will replace the club's current overseas player Saeed Ajmal, who will be returning home to Pakistan after the home clash with Sussex next week,

Gabriel's arrival is subject to official permission and the granting of a No Objection Certificate from the West Indies Cricket Board.

Worcestershire Director of Cricket Steve Rhodes said: "It is nice to have a bowler to replace Saeed and we are hoping with the extra pace he has, a 90 miles an hour bowler, he will just give us something slightly different.

"We are looking forward to him playing a part for the last two matches and hopefully making a difference.
"It is not easy for any bowler just coming in for two games but if you are looking for someone who can make an impact as a strike bowler, then Shannon is an ideal man.

"I've admired his pace and he has played in some games where he has bowled quicker balls in the day than Mitchell Johnson and Mitchell Starc so that is testament to what pace he has got.

"We just hope he can repeat some of that in the Championship fixtures. The ball tends to move around a bit at Durham so that we might be a good option there and we will see what we've got at Worcester for the last game."

Gabriel said: "This will be my first taste of county cricket and I am looking forward to the challenge of keeping Worcestershire in Division One of the Championship.

"I know it is only for two matches but I am hoping to make a big contribution during my time at the County.

"I know Andre (Russell) and Kemar (Roach) have played for Worcestershire in the recent past and I'm really hoping I will enjoy the experience."

Twenty-seven-year-old Gabriel has played 14 Tests for the West Indies and made his debut against England at Lord's three years ago.

He has taken 32 wickets for his country at an average of 35.81 and was part of the Windies side which took on Australia in June ahead of the Ashes.

Gabriel is expected to link up with his Worcestershire team-mates around 10th-11th September.