Worker called in for injured Broom 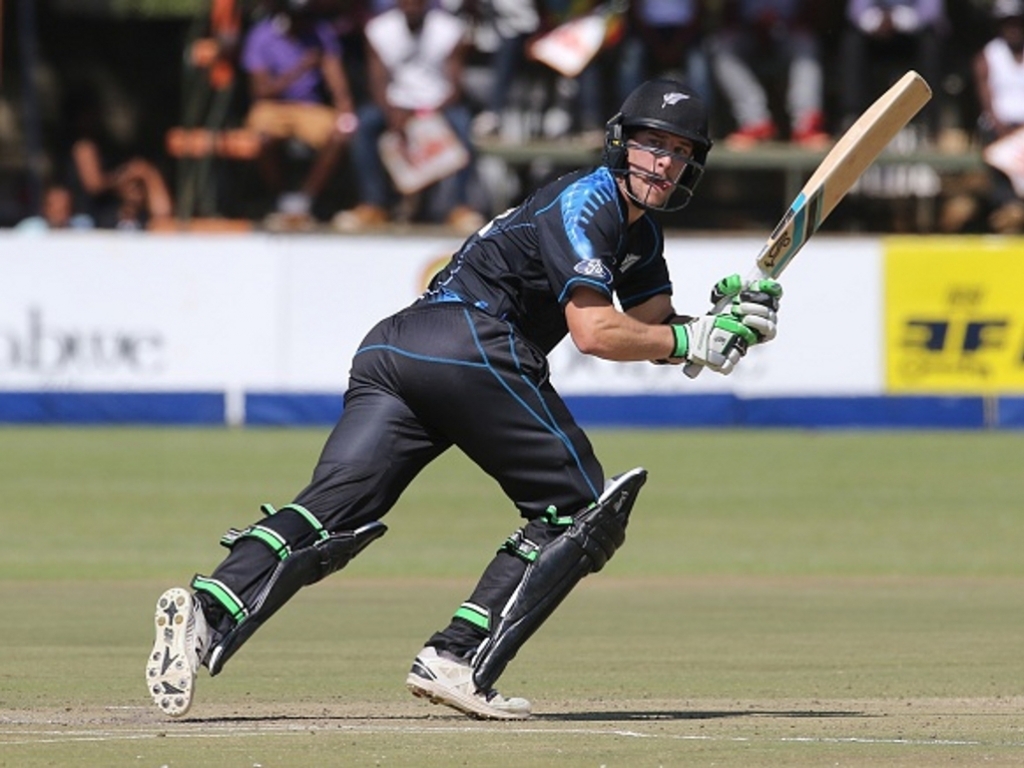 George Worker has been called into the Black Caps for the remaining two matches of the Twenty20 Series against Bangladesh, after Neil Broom was ruled out with a fractured finger.

Broom suffered the injury to the index finger on his left hand while fielding in Napier and is expected to be sidelined for 7-10 days.

Allrounder Worker will join the Black Caps, who are odds-on favourites to win the series. If not selected for the first match on Friday, Worker will be released to play for the Central Stags in the McDonald’s Super Smash Grand Final the following day.

Ross Taylor was not considered as a possible replacement due to a minor side-strain issue. The injury will not impact on his availability for the upcoming Test series.

The 27-year-old has played two T20Is to date both in August of 2015 against Zimbabwe and South Africa, he hit 62 for the Black Caps in Harare as they won by 80 runs.