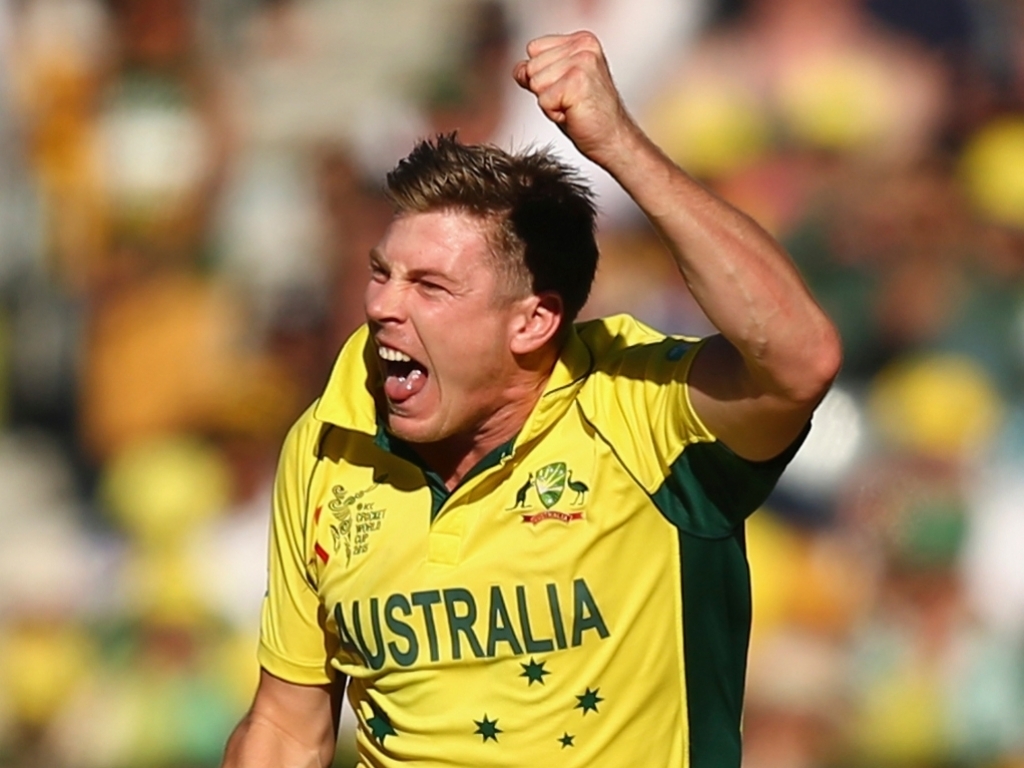 Australia World Cup hero James Faulkner is not surprised that he missed out on the Test tours to West Indies and England, but he will work hard to make sure he plays in the white clothing for the Aussies again.

Allrounder Faulkner, who earned the man of the match award, with three wickets, in the World Cup final as Australia beat New Zealand, knew he would miss out on the squads for the longer format of the game as he has not played enough first-class cricket this season.

The 24 year-old, who has one Test cap, thinks now that Wold Cup is done he can shift his focus on getting back into the Test team.

Faulkner wrote in the Hobart Mercury: "After a few days celebrating with the squad and a couple relaxing in Hobart with friends and family, now my attention turns to the IPL, and getting back into the Australian Test squad – that is my goal now.

"Some people were surprised I did not make the West Indies and Ashes tours, but I had been informed I would most likely miss out due to a lack of longer form cricket.

"I would like to play Test cricket, that’s the pinnacle, and the path is pretty simple.

"I will have the opportunity to play more Sheffield Shield games for Tasmania next season – I've just got to make sure I do well with bat and ball and hopefully the rest can take care of itself."