World Cup on Australia’s minds ahead of England series 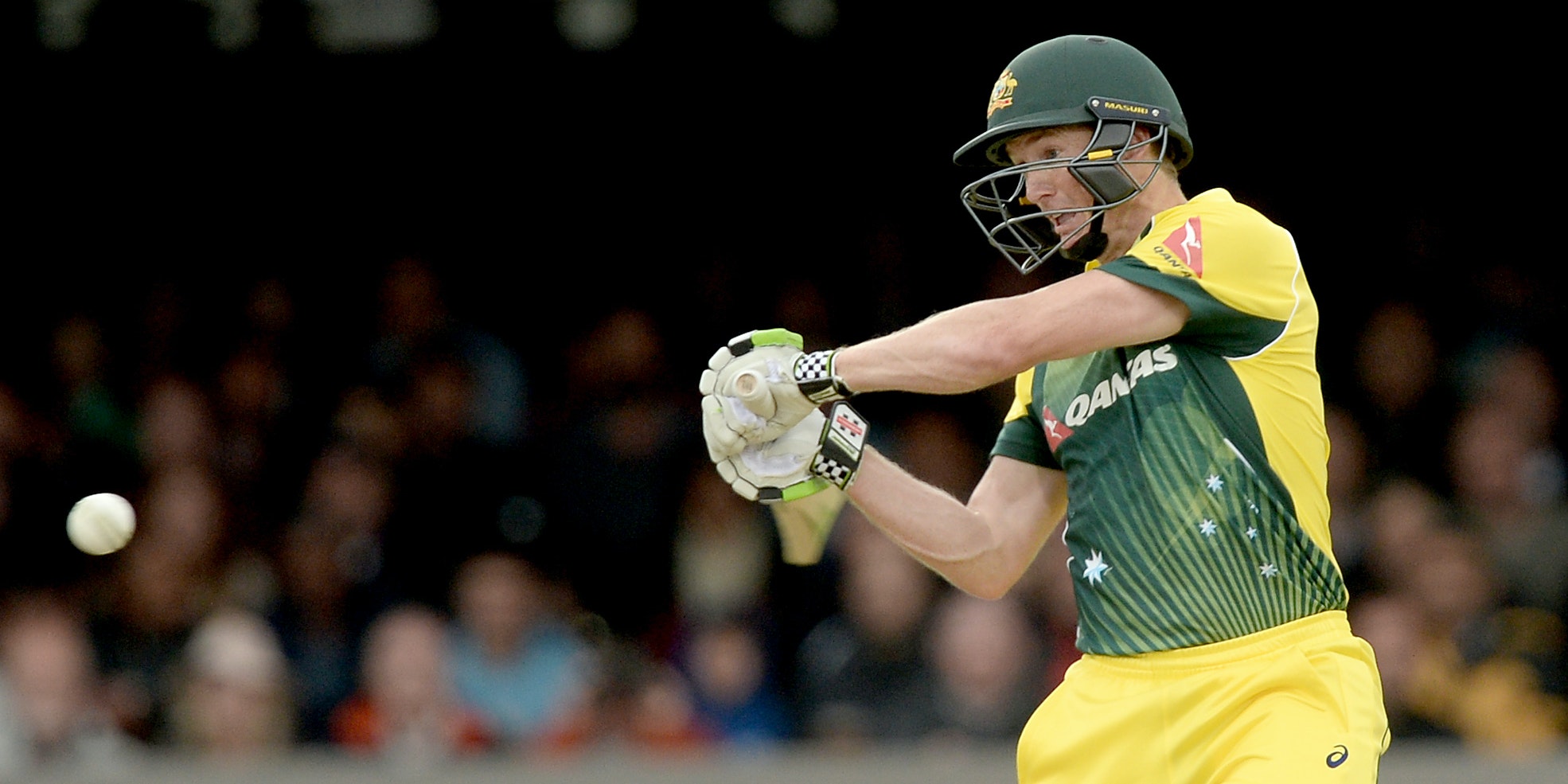 Selector George Bailey has challenged Australia’s World Cup hopefuls to play their way into the team as they prepare to return to white-ball cricket in England.

The tourists will face Eoin Morgan’s men in three T20 showdowns and and three one-day internationals between September 4 and 16, but their sights are ultimately set significantly further into the future.

Bailey said: “It’s a funny little time in the schedule given the removal of the Champions Trophy, it’s a big break between World Cups, and so we’ve used the last couple of months to start to have a think around the strategy and philosophy that will hopefully hold us in good stead leading up to the World Cup in India in 2023, and we will start to slowly implement that.

“We’ve got and have had some guys who have played a lot of cricket at the top, but also through the middle and no doubt over the next couple of years, those guys will have opportunities to embed their spots, but there will also be opportunities for guys to come in and make their mark on the team and try to have it settled long before heading into that key tournament.”

The Australians arrived in England to be greeted by less than welcoming summer weather, but Bailey insists Justin Langer’s squad is just happy to be close to playing competitive cricket once again after the game’s shutdown because of the coronavirus pandemic.

He said: “Our guys are just absolutely pumped to be here and having the opportunity to play, not only as the competitive beast that sportsmen are, but they want to be out playing and the uncertainty of the last few months and not knowing what’s been ahead has been challenging.

“But I think also given (a) the rivalry that Australia and England have and (b) the success that England have had in white-ball cricket over the last few years, they’re a team that you have to be at your best against and it’s a great opportunity to show your wares as a team and individually.

“For all the challenges of coming out of a winter and not having played as much cricket as we would have, the fact that we’re actually playing cricket is fantastic and the boys are pretty pumped about that.”

The T20 series, which gets under way at the Ageas Bowl on September 4, will see the likes of Tasmania paceman Riley Meredith, Western Australia wicketkeeper-batsman Josh Philippe and New South Wales bowling all-rounder Daniel Sams look to make their mark on the international stage.

There could also be an opportunity for a more familiar name, destructive batsman Glenn Maxwell, who is back among the fold after taking a break to manage his mental health.

Bailey said: “He’s such a dynamic player and with a skill set that he can manipulate at different stages of different games, so he’s a really important player.”