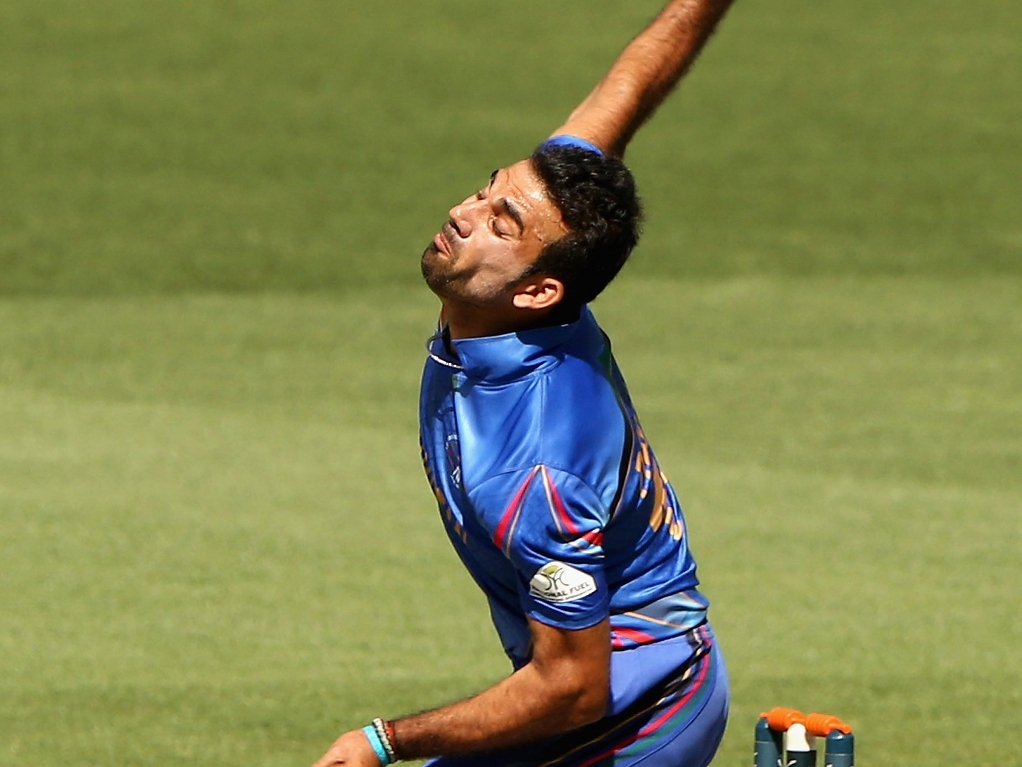 Afghanistan are the darling of world cricket, and all eyes will be on them as they take part in their first World Cup, having qualified by finishing second in the World Cricket League in 2013.

The Afghans played in the World Twenty20 last year and recorded a shock Asia Cup win over Bangladesh, and have the potential to surprise even the biggest sides. They also did well on their ODI tour to Zimbabwe late last year, winning two out of four games.

Their run is a tricky one, but they could potentially record two wins, as they have the Tigers and Scorland in their group, and if those sides are not of form on the day, they could come short.

Key Batsman: Skipper Mohammad Nabi comes into the event with the best record in qualifying, averaging over 52 with the bat. His form in the build-up this year hasn't been great, but he'll be a key figure come tournament time. He's handy with the ball as well.

Key Bowler: Paceman Dawlat Zadran will be vital for the side on the Antipodean pitches, and he's had a good run-up to the event, taking three wickets against Scotland in Dubai recently, and also posting good figures against the UAE in December. He averages 32 with the ball in ODIs.

Drinks carrier: Paceman Shapoor Zadran is in the squad but has not played in any of the build-up. They've named five pacemen, so this indicates he might not get as much game time as he'd have liked.