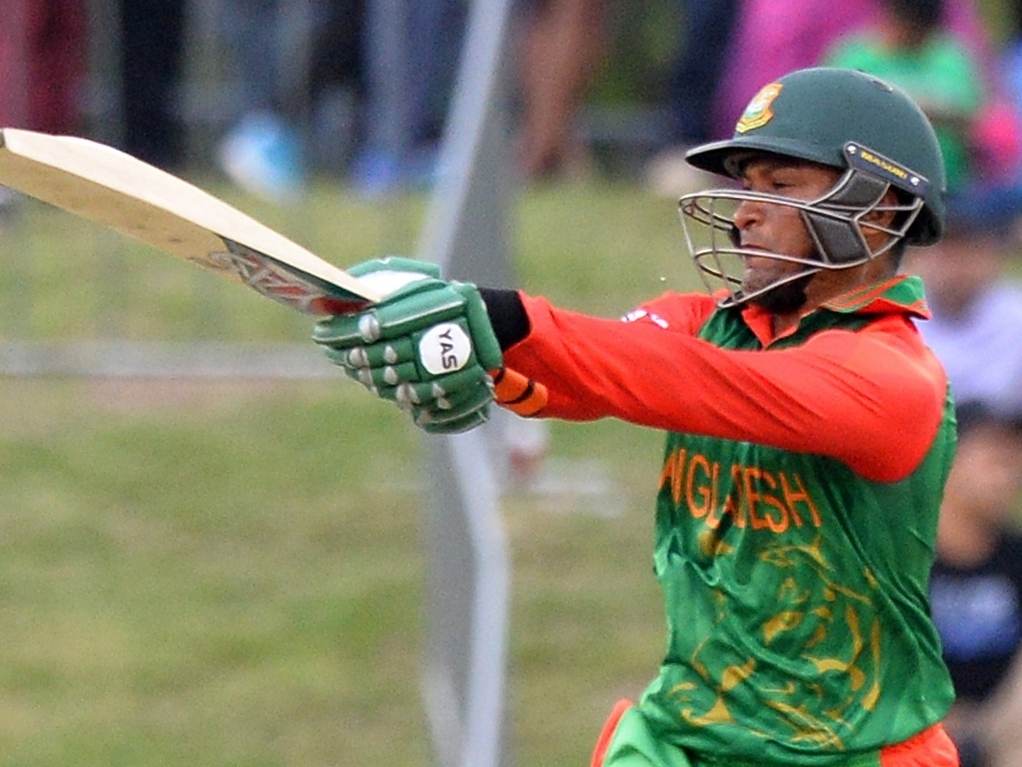 Bangladesh are facing an uphill battle this year, with the likes of both co-hosts, Sri Lanka and England to deal with, and it's unlikely they'll progress further than the group stages.

In the four World Cups they've competed in, they've only reached the second stage once, and their build up this time has not been great, particularly against sides who are not Zimbabwe.

While they ended 2014 with a five-nil series win against the African side, the rest of 2014 saw them lose evey other ODI they played, including an Asia Cup defeat to Afghanistan.

Incidentally, no Tigers batsman has scored a century at a World Cup, and none of their bowlers have recorded a five-fer. Shakib is the likeliest to change both of those stats.

Key Batsman: Shakib-al-Hasan is the number one ODI all-rounder according to the rankings, and he will need to be at the top of his game here. He is their top run-scorer in the format, and averages 34. He comes into the even on the back of a stint in the Big Bash League, so will be acclimatised to the conditions.

Key Bowler: Taijul Islam made his international debut in 2014 and immediately shot to fame. In his one ODI, he took four wickets for 11 runs and became the first bowler to take a hat-trick on ODI debut. His left-arm spin could pose a big problem for sides like Australia and Scotland.

Drinks carrier: All-rounder Soumya Sarkar, primarily a batsman, comes into the event with just one ODI to his name, and with a first-class average of just 27, he's likely to be used as a back-up.

Kit colour: Dark green with blotches of red and yellow.