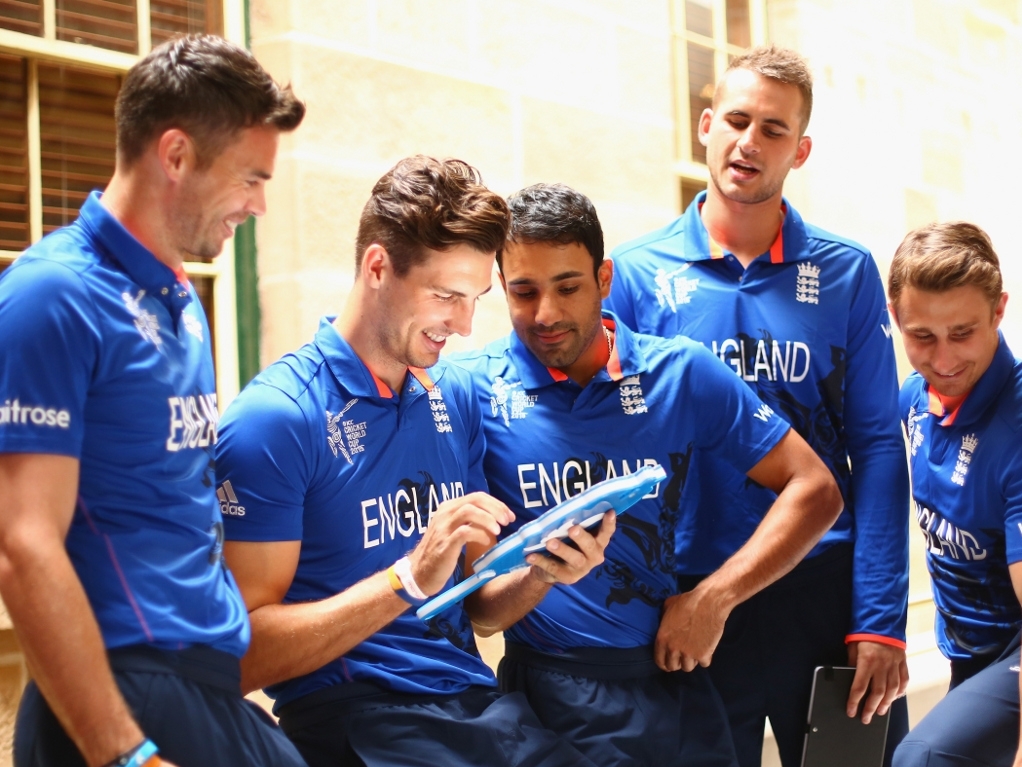 England have not been good at World Cups since the early 1990s, and they have not reached a semi-final this century. They've finished second an agonising three times, but none of the current players were around for that.

The first five World Cups saw England finish at least third each time, but in recent editions they've struggled, and in 2003 didn't even make it to the quarters. In 2011 they finished seventh, losing to Sri Lanka in the first knock-out.

This year they come into the event with a new skipper, an up-and-down middle order, but also with some match-winners. All eyes will be on Moeen Ali, both with bat and ball, as well as wicketkeeper Jos Buttler for the finishing runs.

Key Batsman: Despite England losing in the tri-series final recently, opener Ian Bell was excellent during the tournament, making two tons and two fifties on the tour to Australia. In Alastair Cook's absence, he will be the experience to count on.

Key Bowler: Veteran paceman James Anderson will be shouldering the pressure, as he's been the most economical in the build up, on decks that have seen the runs flow. Anderson averaged under 20 in the tri-series, and will hope to add more wickets to his below-four economy rate.

Drinks carrier: Spinner James Tredwell didn't get to play in the tri-series at all, and with Moeen doing so well with the ball, it's likelt Tredders will carry the beverages, given the unlikely chance of two slow bowlers being picked.

Kit colour: 'The Queen's blue', or whatever the ECB's PR department are calling the shirts these days. Dark blue trousers.

Injury concerns: Paceman Stuart Broad is still a bit rusty after being out of action for months with a knee injury. They'll hope that the surgery he had last year has taken care of that tricky patella tendonitis.