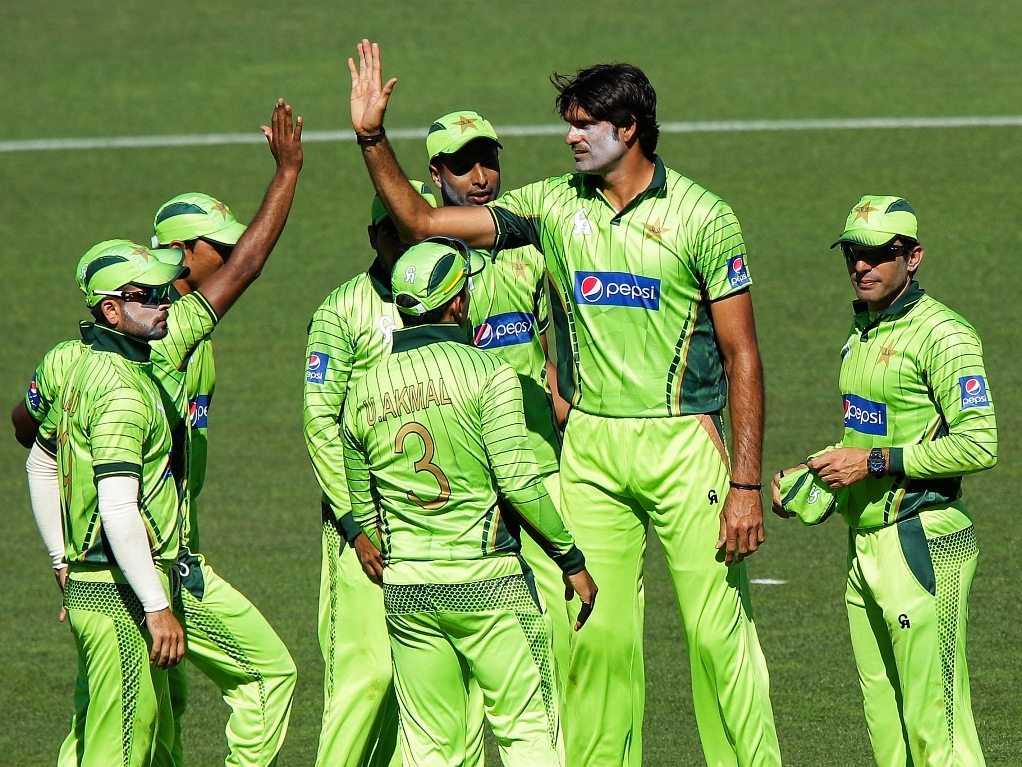 After failing to progress past the first round in the 1975 event, Pakistan were a regular in the knock-out stage for the next 20 years.

Their '79 campaign came to an end in the semi-finals when, in a high-scoring game against eventual winners the West Indies, the Pakistan middle order collapsed following the dismissal of Zaheer Abbas.

The '83 semi-final, against the same opponents, followed much the same pattern. Pakistan batted first but lost regular wickets to reach only a modest total, which the Windies had little trouble in chasing down.

The '87 semi-final against Australia was a close affair, but when chasing a target of 268, the once again lost wickets with regularity and eventually fell 18 runs short.

The '92 event started slowly for Pakistan, but after winning their final three Round Robin matches, Imran Khan's side found themselves in the semi-finals once more. After beating New Zealand in a high-scoring last four match, Pakistan met England in the final, who had previously dismissed them for 74 earlier in the event. But thanks to a composed effort from the top order and some fine lower order hitting they set a target of 250, which was beyond England.

A quarter-final loss to rivals India followed in '96, but in '99 Pakistan once again found themselves in the final. However, the match was something of a non-event after Moin Khan's side were dismissed for a paltry 132, which Australia didn't have any problems chasing.

Pakistan failed to advance passed the first round in 2003 and 2007, with a loss to Ireland in the latter and the death of coach Bob Woolmer in the days that followed a dark time for cricket in the country.

After beating the West Indies by 10 wickets in the 2011 quarter-finals, another match with India was on the cards in the semi-finals. Once again, the Pakistan batting line-up failed to live up to their potential, losing regular wickets in their chase of 260, eventually finished 29 runs short of the target.

Pakistan’s highest run scorer in ODIs in 2014, the right-hander has steadily improved at the top of the order. An orthodox batsman, Shehzad adds stability to a Pakistan batting line-up that’s known for their fragility.

The tallest cricketer on the international scene, the left-armer is renowned for extracting bounce from any wicket.  His ability to vary his length – he bowls a killer Yorker – is what makes him such a dangerous operator.

A surprise inclusion in the Pakistan squad having not featured for the national side for four years, Sohail Khan is unlikely to feature, injuries notwithstanding.

Junaid Khan has withdrawn, otherwise none.