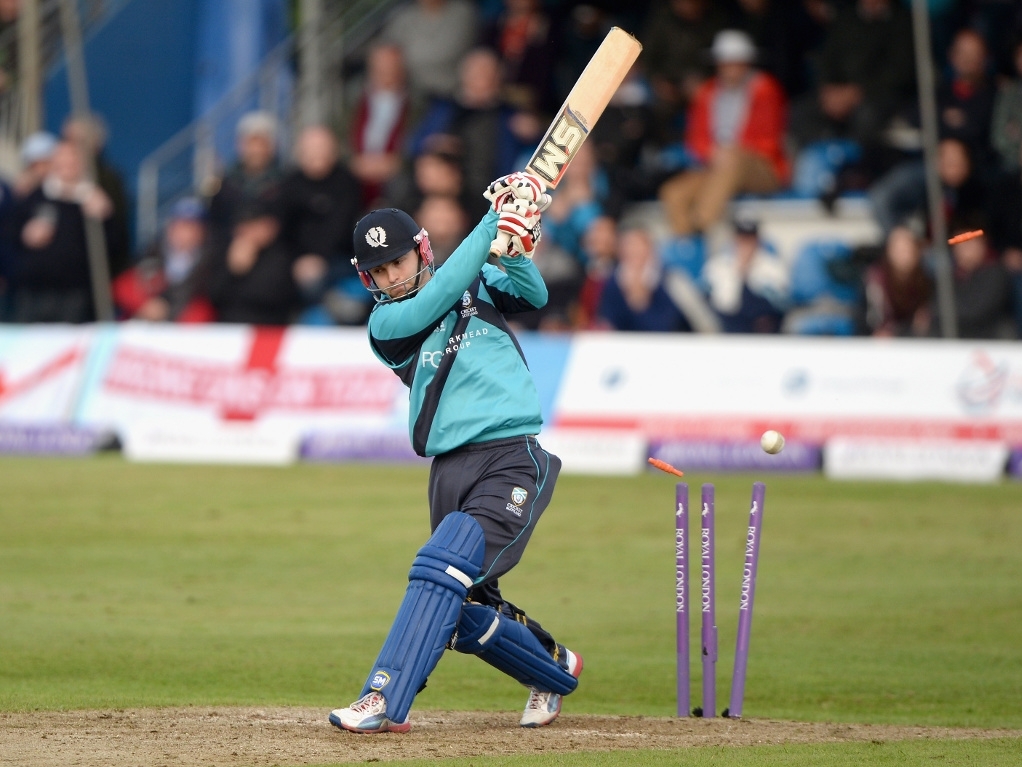 At previous appearances at the 1999 and 2007 World Cup, they suffered eight defeats and it will be Scotland's priority to ensure that run doesn't extend to 14. Twice before they have faced the difficult task of opening up against Australia but a first match against the other host nation, New Zealand, this time around will not be any easier.

Realistically, Scotland will look to their third match, against Afghanistan on the 26 February, as a golden opportunity to win for the first time at a World Cup.

Best finish: Group stages in 1999 and 2007. Scotland have never won a match at the cricket World Cup.

Key Batsman: Captain, Preston Momsen. The 27 year-old Mommsen provides the power in Scotland's middle-order. He has scored scored one century and four fifties in 30 ODI's.

Key Bowler: The 25 year-old Rob Taylor, with his left-arm seamers, has the ability to take wickets with the new ball. Currently plays county cricket for Leicestershire and has taken 16 wickets in 11 ODI's.

Drinks carrier: Batsman Freddie Coleman is 23 years-old and has played in just 12 ODI's in his career. He has a highest score of 40 and has an batting average of 12.18.