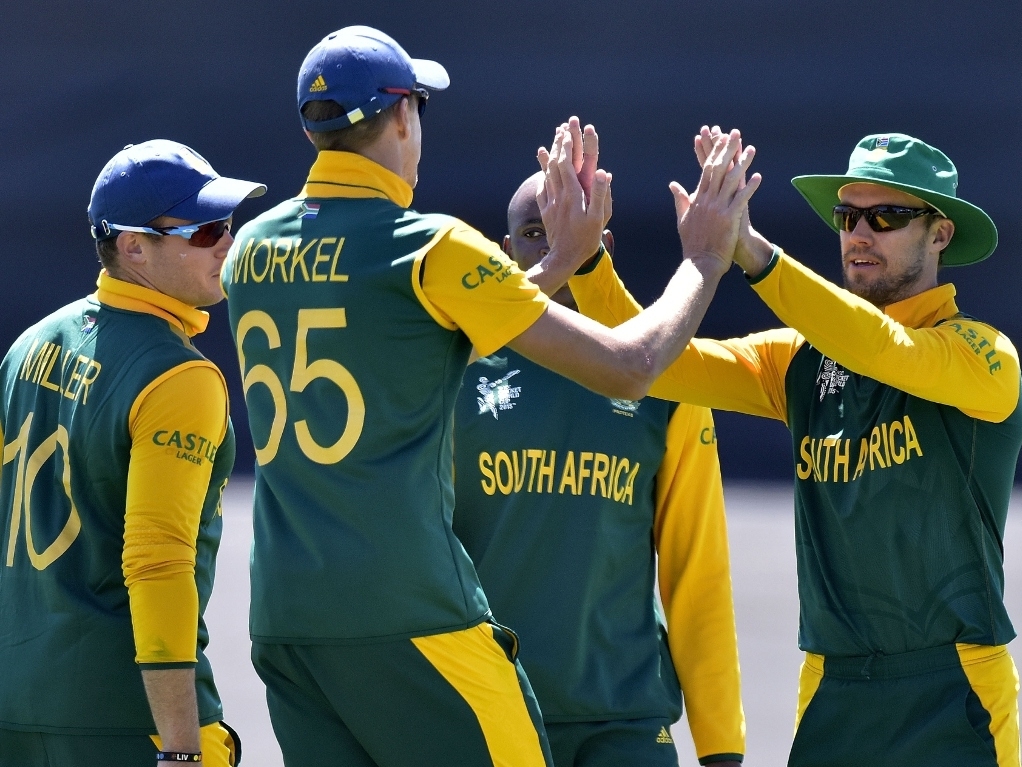 The Proteas have provided their fans with ample frustration over the years, always starting the event as favourites but never once reaching the final. They have never been able to advance past the semis, earning their infamous 'choker' tag.

The year 1999 was heartbreaking for the Proteas, as they finished top of their group and advanced to the Super Sixes. Once there, they lost two out of five games, and thus went into the semi-finals in third place. There, they tied with Australia on 213 all, when Allan Donald was run out in the final over, strying to sneak a single with two balls to spare.

This year they have a very strong batting line up, and a trio of top pacemen, and if ever they were going to win it and get their maiden ICC trophy, it would be now. They will be concerned about the second tier though, with bat and ball, and will hope none of their premier players get injured.

Key Batsman: Skipper AB de Villiers is the number one ODI batsman and will be one of the players everyone will be watching keenly. His recent demolition of the ODI century record propelled him into the spotlight again, and the Proteas will be relying on him for the runs. His ODI average is more than 52 and his last 10 knocks saw him pass fifty five times.

Key Bowler: As with the batting, the Proteas also boast the best ODI bowler in the world (of those that will be at the World Cup, as the top two, Ajmal and Narine, are absent). Dale Steyn is the scourge of top and tail orders, and the decks in this contest will suit him well. Aside from Mitchell Johnson, he will be the most feared bowler at the tournament.

Drinks carrier: With the decks catering mostly to fast bowling, spinner Aaron Phangiso is likely to miss out on a few games as picking two spinners is unlikely. With Imran Tahir finding form at the right time, Phangiso may not feature against the major teams. Paceman Kyle Abbott may also not feature as much as he'd hope.

Injury concerns: Nothing pressing, but the physios will keep an eye on Quinton de Kock, who only recently recovered from an ankle injury. JP Duminy will also be careful to keep his knee in good condition. Vernon Philander had a slight groin niggle prior to the trip, but is thought to be fine now.